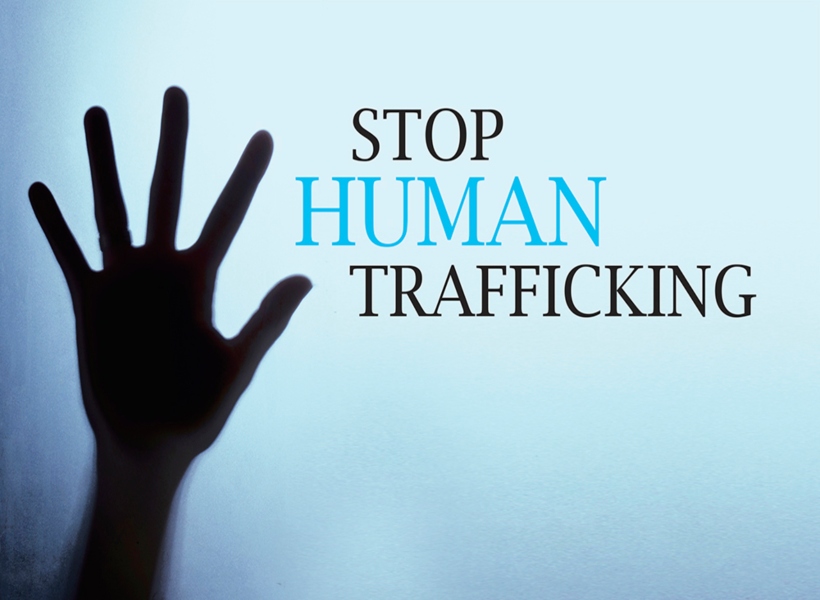 The Trafficking in Persons (TIPS) 2018 report is out, and the US Department of State is urging the Guyana Government to up its game in the fight against human trafficking.

Published on the department’s website ( https://www.state.gov/) the report highlighted that Guyana stayed maintained a Tier One. This means that Guyana complied with the minimum standards of the Trafficking Victims Protection Act (TVPA) of 2000.

The report noted that local authorities continued the demonstration of serious and sustained efforts during the reporting period.  The document revealed also, that although the government meets the minimum standards, it did not provide adequate protection and shelter outside the capital, or for children and male victims. The US Department said that the number of trafficking investigations and new prosecutions decreased, and the number of successful convictions remained low.

The State Department has called for several of its recommendations to be adopted by the local authorities. These include the possibility of Guyana to fund specialized victim services outside the capital for children and adult male victims; and that the local authorities “vigorously” investigate and prosecute sex and labour trafficking cases and hold convicted traffickers.

A call was also made for the development of standard procedures for protecting foreign victims; provide additional protection for victims to testify against traffickers in a way that minimizes re-traumatization, and the monitoring of the number of cases reported to the trafficking hotline or by labour inspectors to promote a rapid investigative and victim assistance response.