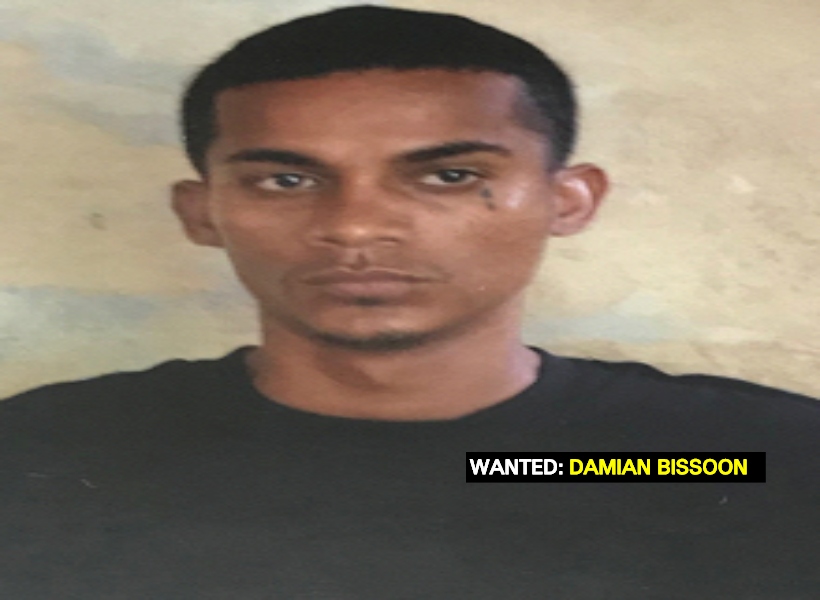 The police have issued a wanted bulletin for 31-year-old Damian Bissoon.

He is wanted for the murder of Dowding Street, Kitty resident, Taj Andrews Jarvis which occurred on March 30, last at Barr and Alexander Streets, Kitty, Georgetown.

Jarvis was fatally stabbed on Good Friday night during a suspected robbery.

Bissoon is of East Indian Descent and his last known address was given as Lot 34 Shell Road, Kitty, Georgetown.

According to information received, the deceased was walking with his friend along Alexander Street when the suspect confronted him and demanded money.An argument between the deceased and the suspect escalated and this resulted in the victim being stabbed to his left side chest and chin.

Jarvis reportedly collapsed and was pronounced dead at the Georgetown Public Hospital Corporation.