Home News MocoMoco Hydro Plant to be resuscitated after 15 years 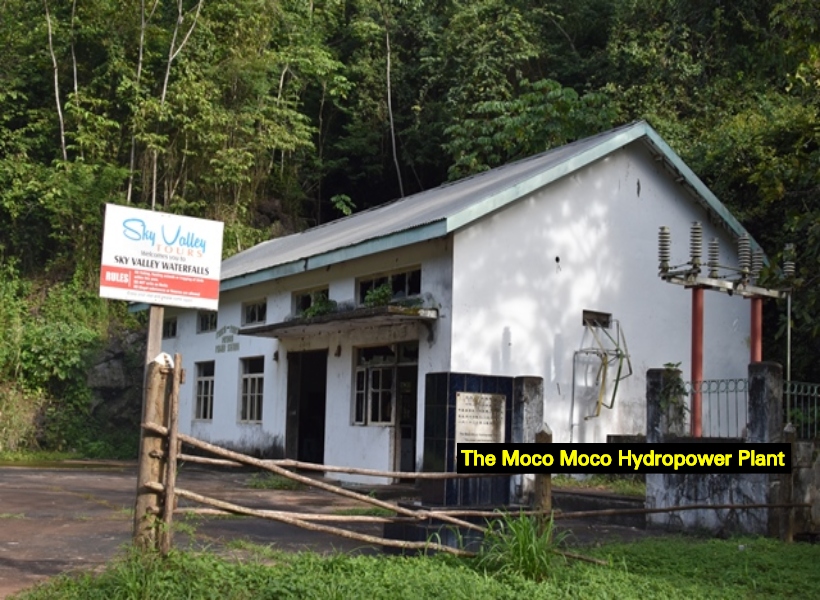 The MocoMoco Hydro plant in Rupununi, Region Nine (Upper Takutu/Upper Essequibo) is expected to make a comeback after lying dormant for some 15 years.

The Government recently gave the approval for this as well as the go-ahead for its engineering officers to construct a 0.95-megawatt dual hydro-system and a 2.2-megawatt mechanism at Kumu, Region Nine.

News of the approval was conveyed by the Regional Chairman, Brian Allicock, at the recently concluded Regional Toshaos’ Conference in Lethem.

The project is expected to be financed from funds received through the United Arab Emirates and the Guyana REDD+ Investment Fund (GRIF) under the Low Carbon Development Strategy (LCDS). It is estimated to be concluded in two and a half years.

The existing Chinese-funded MocoMoco plant was commissioned on November 22, 1999, and was developed as a run-of-the-river project. Four years later, the penstock (a sluice for controlling or directing the flow of water) was damaged by a devastating landslide, in July 2003, resulting in a cessation of operations.

Despite several attempts by the former administration, the People Progressive Party/Civic (PPP/C), it was never rectified. The facility would have suffered vandalism throughout the years until steps were taken by the authorities to preserve the facility.

In 2015, the David Granger-led administration committed to having the plant, along with several others, up and running. In early 2016, the government had announced the rehabilitation of plant which in its current state, was estimated to cost some $200M.

This cost was announced prior to a geotechnical survey which had to be done to determine the full scope of works to be done. That survey was expected to be funded from resources obtained from the Inter-American Development Bank (IDB).

Five foreign-based companies submitted bids for the rehabilitation and operation of the facility after the Public Infrastructure Ministry had asked for Expressions of Interest (EoI).

The EoI was initially published in January 2016 and the submissions were opened on March 31, 2016, at the Guyana Energy Agency (GEA) Head Office, Georgetown.

The bidders include Centrias  Hidreletricas da Amazonia LTDA (CHEA) from Brazil; NCGET from Russia; Torque – EPCM from Barbados; and two from McVantage Products out of the USA. It is still unclear, which company will execute the works. The cost of the project is also unclear.

In addition to the MocoMoco and Kumu hydro projects, the government has secured funding to commence the hydro project in Kato, Potaro-Siparuni (Region Eight). The government has also given private developers until the end of this month to secure financing for the US$4.4M 2.2-megawatt Tumatumari Hydro Project.