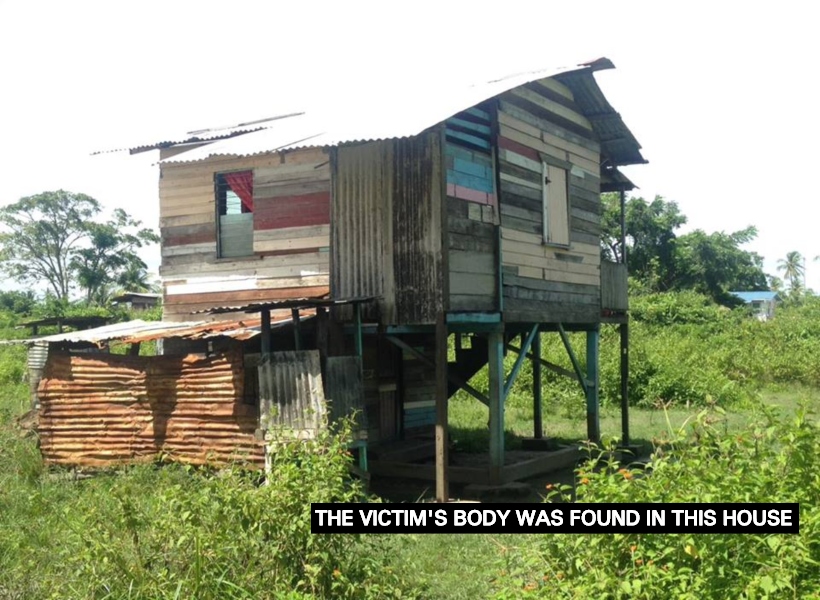 The police have arrested 62-year-old Leonard Alan after his girlfriend was found dead in his Burnham Avenue, Rosignol Berbice home this morning. The woman has been identified as Shabana (only name given) of Number Two village, East Canje Berbice.

According to information received, the couple got into a fight last night, “and since this was normal”, neighbours did not intervene. Both were described as alcoholics. This morning, however, one neighbour went to check on the woman and discovered her bloodied body on her boyfriend’s bed. The body was covered with a mosquito net.

An alarm was raised and the police were summoned. The man was taken into custody shortly after. An update will be provided later.