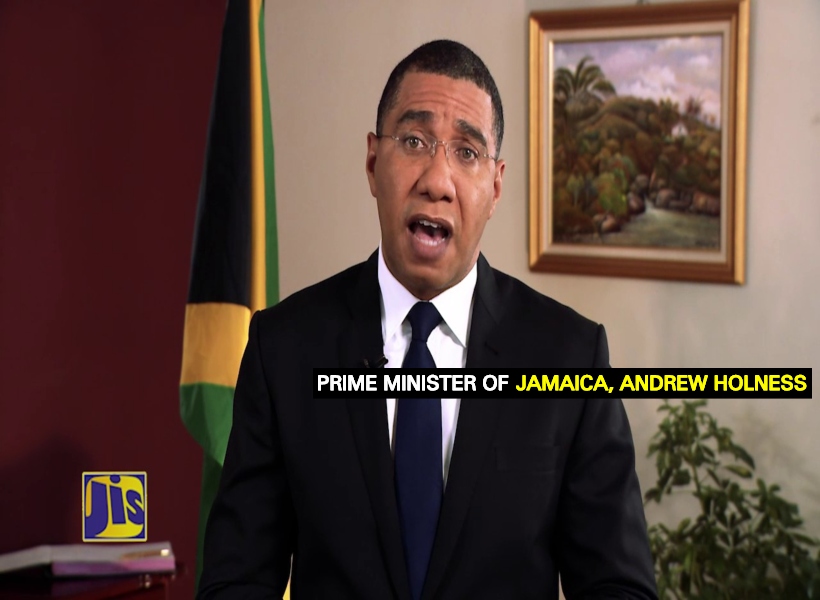 As the Caribbean Community (CARICOM)’s 39th Heads of Government summit gets underway in Jamaica, that country’s Prime Minister (PM), Andrew Holness, has called for a synergetic approach to tackle the issue of crime within the region.

He warned that if the regional block fails in addressing crime-related challenges, economic growth and sustainable development will be stymied and life-sustaining industries such as tourism will deteriorate.

Holness, who has taken up the mantle of chairmanship from the Haitian President, Jovenel Moïse, noted that crime-related challenges transcend borders and are difficult, if not impossible, for any one country to solve or surmount alone.

He said that a synergic approach is therefore required through increased vigilance, information sharing and networking among member states and the community’s international development partners.

The Jamaican leader assured participants that the “ever growing” challenge of crime, violence and security will be addressed fully and frankly at the summit and will be one of the main priorities of Jamaica’s chairmanship.

“The incidence of gun and gang violence, though on the decline in some member states, has escalated sharply in others with severe effects on citizen security and economic development prospects.

We must do everything in our power to ensure that the well-being of each of our citizens as well as our economy, infrastructure and territory are protected from all real and present threats such as the illicit trafficking in narcotics and firearms, trans-border criminal activities and cyber-attacks.” PM Holness said.

As of May 2018, the Guyana Police Force (GPF) would have recorded 36 murders and a 7 percent decrease in serious crimes. http://www.guyanastandard.com/2018/06/11/36-murders-in-five-months-police-force-records/

The force would have also seized 55 illegal firearms between that same period (January and May 2018).