Home News Foreign Affairs Department of Energy to be fully functional by end of August –... 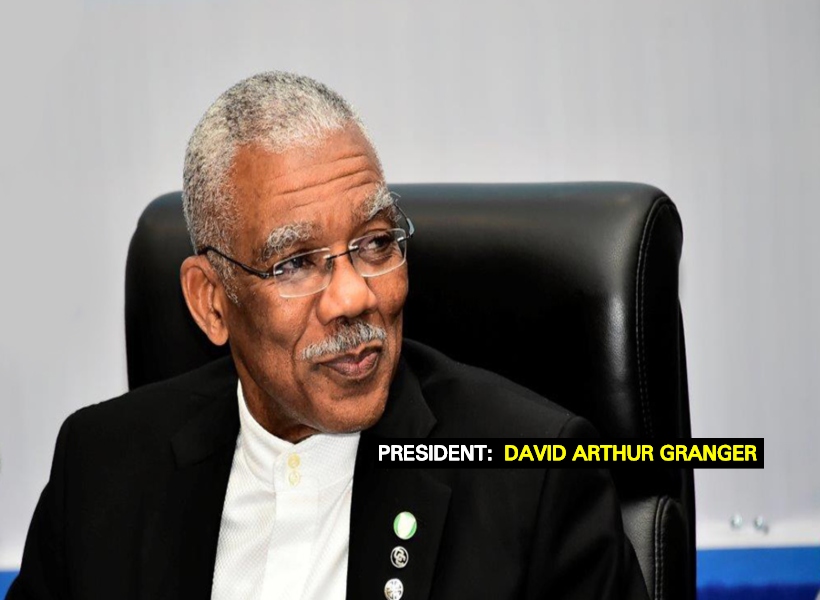 President David Granger has assured that Guyana will have a fully functional Department of Energy by the end of August.

“I am very confident that by the end of August or thereabout, the Guyanese people will see a Department of Energy with which they are satisfied,” expressed the Head of State to the media on the sidelines of the 39th Meeting of the Conference of Heads of Government of CARICOM in Montego Bay, Jamaica.

Granger added, “I am setting up a Department of Energy and when that is done I think we will be on sound footing. Right now, I am not happy with what we have put in place over the last three years, in terms of the administrative infrastructure that is needed. But we are rectifying that.”

It is believed that the establishment of the department will be a boost to ongoing preparations for the country becoming an oil producer in 2020.

In March of 2018, Minister of State, Joseph Harmon announced that a Department of Energy within the Ministry of Presidency would be established, which will assume the responsibility of the oil and gas sector from the Natural Resources Ministry.

Minister of Natural Resources, Raphael Trotman, earlier in the year, said he had proposed the idea to have a Department of Energy due to the expansion of the industry in Guyana.(Department of Public Information)