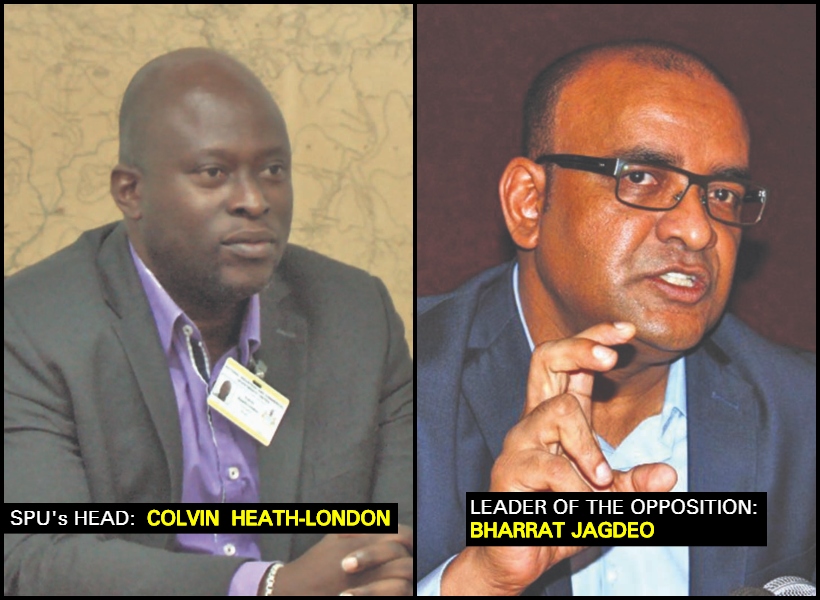 Leader of the Opposition, Bharrat Jagdeo believes that the interest rate for the $30B bond given to the Special Purpose Unit (SPU) of the National Industrial and Commercial Investments Limited (NICIL), to help turn around the sugar industry, is too high.

Pegged at 4.75 percent, Jagdeo asserted that this rate will manifest itself as a financial burden on the back of the citizenry.

But the SPU in a statement yesterday dismissed these claims.  The Unit said the commercial lending rate for Guyana is 13.00%, while the NICIL bond was issued at 4.75%, which is 8.25% lower than the rate that most companies borrow at in Guyana.

In addition to this, the Unit highlighted that the current inflation rate is 2%; therefore, any prudent investor would demand a return higher than the rate of annual inflation.

The SPU also addressed Jagdeo’s concern with regard to the way the syndicated bond was secured by NICIL.  The Unit said, “Rather than encumber the assets of NICIL, which include the Guyana Oil Company, Atlantic Hotels Incorporated and the Guyana Sugar Corporation, the security of the NICIL bond is simply a guarantee of payment from the Government of Guyana.

The terms of the bond are five years, since it is expected that the proceeds of the land sale for GuySuCo will be used to repay the facility and NICIL wanted to secure the lowest possible interest rate.”

While it described Jagdeo’s statements to be “erroneous,” the SPU said the former Head of State should understand that no country – including the United States, Switzerland or Germany could borrow at less than 2% for 40 years, as he had mentioned on several occasions.

The Unit said that as a former finance minister, Jagdeo should have known better.

Both of these bonds, the Unit said, were and are, tax-free and were issued before May, 2015. The special unit said that the issuance of the NICIL bond is viewed as a precursor for increased activities within the Guyana capital markets, from corporations looking to tap affordable sources of financing.

_“Therefore, while citizens are welcome to scrutinize the books of the NICIL, it is important to be factual in any analysis,” the SPU added.