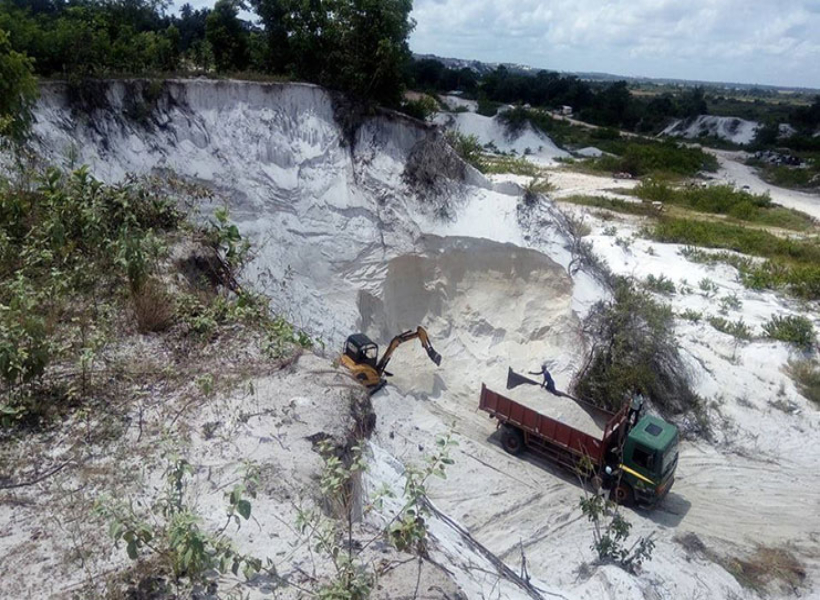 Sand-truck operators are complaining about the imminent increase in the price for sand at the various pits located along the Soesdyke/Linden Highway.

Several truck operators have already been put on notice by the pit operators that come this Monday, the increase will go into effect.

Truckers, who spoke to the Guyana Standard this morning, said that the increase is premature and was definitely not even expected so soon. They expressed disappointed in how the increase was announced; noting that there was no room for negotiations.

The Guyana Standard was able to confirm that there will be an across-the-board increase.

Another driver told the Guyana Standard that if the pit operators go ahead with the increase, there will be no other option but to transfer the increase on to the secondary consumers – the building contractors and prospective homeowners.

The operator noted that approximately 50 truckers will be affected by this increase.