Home News Business Govt. must address tax treatment for environmental issues before any other... 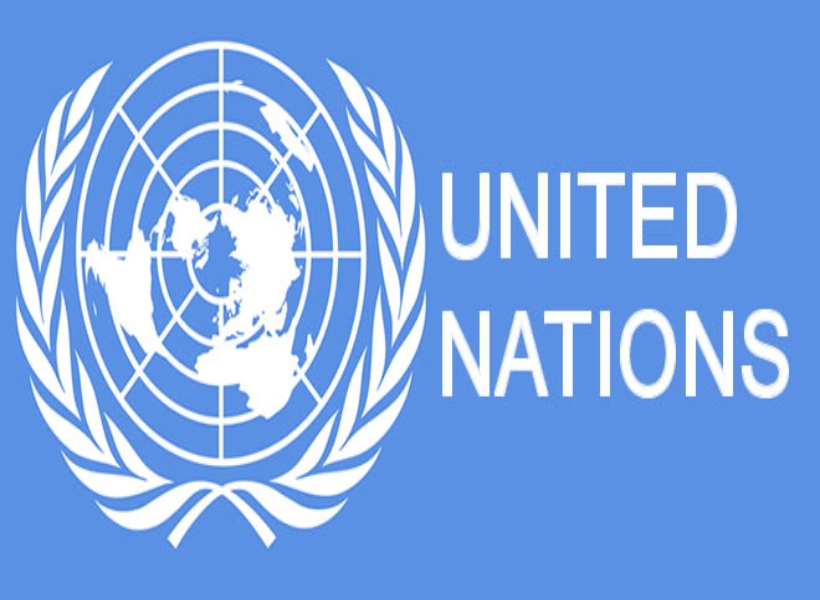 Before any other contract is signed or revised for the oil and gas sector, Guyana needs to have in place an appropriate tax treatment for all related environmental issues.

This crucial message was communicated to the coalition administration by a high level team from the United Nations which was in Guyana some weeks ago. The lineup of international experts comprised of the core members of the UN’s Subcommittee on Extractive Industries Taxation. They are Eric Mensah (Coordinator), Mohammed Baina, Johan Cornelius de la Rey, El Hadji Ibrahima Diop, Liselott Kana, Ignatius Kawaza Mvula, Carmel Peters and Ingela Willfors.

The UN officials said that based on their experience, countries which are new to oil, are from the start, concerned about the potential impact of extractive industries on the environment and specific ecosystems. They noted however that in Guyana, “the culture is different.”

The UN’s Coordinator said, “The concerns of the government are different to the people. And this is seen in the ExxonMobil contract that was revised in 2016 by the President David Granger administration. We informed the government that applicable environmental taxes were not considered in determining the overall fiscal take for the contract.”

Mensah added, “This is required in the case of restoration of reserves for example. We are not taking about a small sum of money that is dedicated to various activities. Let me emphasize that I am talking about a tax!”

In any case, the United Nations said that the coalition government must try to correct this mistake going forward.

It is over three years since the coalition administration was aware of the coming of oil and not a single move was made to update Guyana’s laws on protecting the environment. The existing laws make no mention of an “oil spill”, much less fines that would be imposed if one of any magnitude occurs. The Guyana Standard was the first to expose this state of affairs. (See link for that article : http://www.guyanastandard.com/2018/05/24/guyana-still-without-legislation-or-regulation-that-outlines-fines-for-oil-spills/)