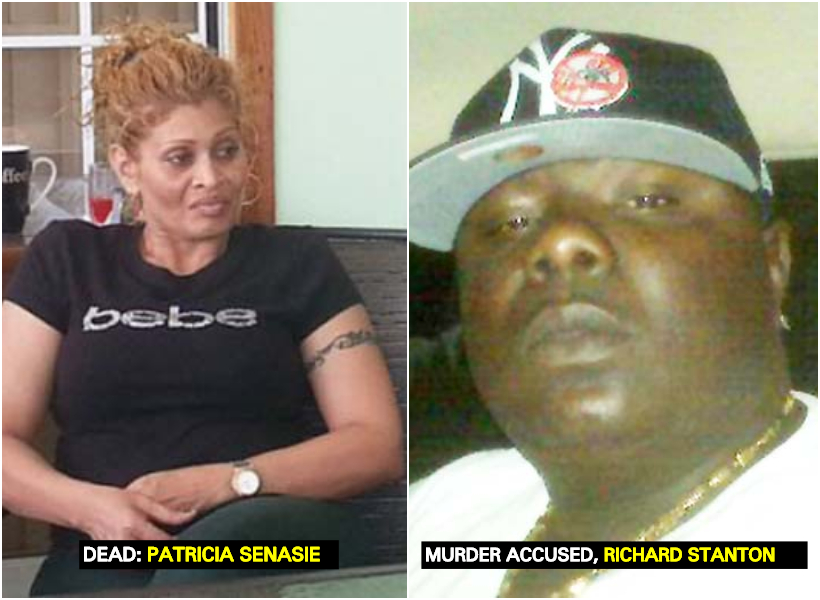 Murder accused Richard Stanton has denied killing Patricia Senasie, who was gunned down in front of her Atlantic Gardens, East Coast Demerara home three years ago.

Stanton was brought before Justice Brassington Reynolds at the High Court in Georgetown, earlier today. The murder accused who has retained Attorney-at-Law, Mark Waldron, pleaded not guilty to the indictment which alleges that he murdered the woman on January 12, 2015.

The State’s Counsels included Tiffini Lyken, Narissa Leander and Seeta Bishundial. According to reports, 45-year-old Sanasie was riddled with bullets by gunmen clad in black. She was shot to the chest, abdomen, neck and groin.

The shooting occurred almost a year after her husband survived a similar attempt on his life.  It was reported that Romona Sanasie, daughter of the deceased, positively identified Stanton as her mother’s killer. At the time of her mother’s death, the young woman was in the car with her mother.

Police Sergeant, Detective Rodwell Sarrabo and Police rank, Kester Cosbert were among the witnesses called to testify. According to Sergeant Sarrabo, he was present at the Criminal Investigation Department (CID), Headquarters on April 21, 2015 when Stanton was placed on an identification parade. He said that Stanton was among eight men who were of similar height, age, size and complexion. The police witness told the 12-member jury that Romona Senasie was the sole witness to the identification parade. He said that Stanton was positively identified by Romona.

Stanton was cautioned in accordance to the Judge’s rule and afterwards replied, “I don’t know anything about that. I is not a murder man.”

This trial into this case is continuing.