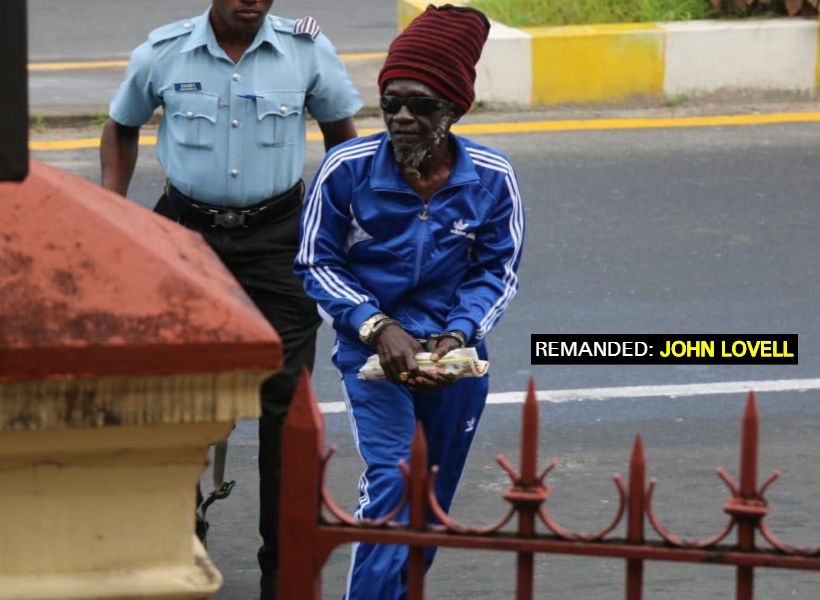 “This is the 21 Century and herbs need to be legalized. It don’t cause no harm to anyone”, is what was told to Chief Magistrate Ann McLennan by a man who she remanded to prison for allegedly trafficking marijuana.

He denied the allegation which stated that on July 6, at Water Front Port Kaituma, in the North West Magisterial District, he had 1361 grams of marijuana in his possession for the purpose of trafficking.

Police Prosecutor, Gordon Mansfield objected to bail being granted to the defendant citing the prevalence of the offence and the penalty the charge attracts.

According to the prosecutor, on the day in question, police in Port Kaituma carried out a search on the defendant and, in his haversack a quantity of leaves, seeds and stems suspected to be narcotics, was unearthed.

He was then told of the offence which he denied, and was taken into custody.

The man in pleading with the Magistrate to grant him bail stated “This is a bailable offence. I did not rob or steal from anyone.”

The Magistrate after listening to the prosecutor’s submission remanded the defendant to prison.  He was instructed to make his next court appearance on August 7, at the Matthews Ridge Magistrates’ Court.