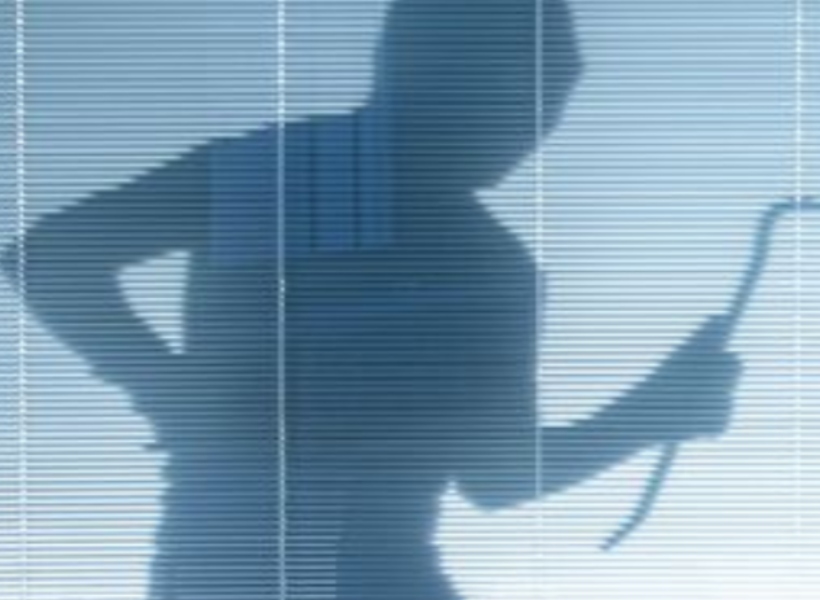 Labelling it as creating “unnecessary discomfort” in the nation, the Guyana Police Force (GPF), has debunked media reports that persons forcibly entered the compound of the Rose Hall Town Police to steal high-powered weapons.

The GPF issued a release to that effect after an online news agency yesterday reported that men gained entry to the compound by cutting a hole in the back fence with the intention of stealing high powered weapons which were reportedly stored at the Outpost.

The force said that “a person or persons unknown cut a hole in the fence which was discovered by an armed policeman on duty.”

However, the news agency is seemingly standing their ground; noting that the incident was confirmed by “atleast two senior police officers of the Guyana Police Force”.