Home News Business No need to import rice; there is enough for local and export... 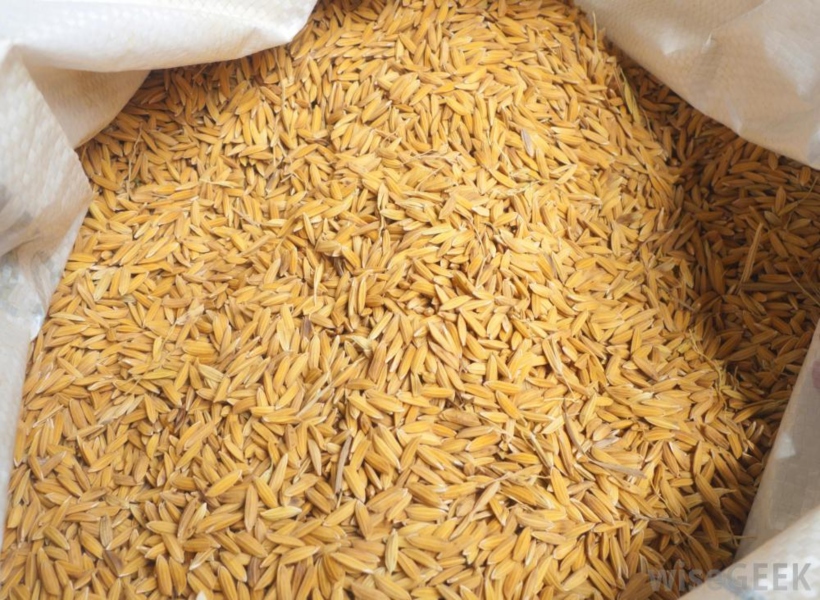 The Guyana Rice Development Board (GRDB) has assured that there is no need for Guyana to import rice as local production is adequate to satisfy local consumption, and the export market.

The GRDB’s assurance would come on the heels of reports in the local media, where major rice exporter/producer, Nand Persaud and Company Limited, is importing rice from neighbouring Suriname to satisfy international obligations.

GRDB’s General Manager, Nizam Hassan told the Department of Public Information (DPI) that it has been an aggressive position by the rice producers and millers, to export the production here.

Hassan said that this is being done despite that Guyana has “always had” adequate production.

For the second crop the GRDB had also targeted 88,660 hectares of land for cultivation. So far, 86 percent or 76,500 hectares has been cultivated.

The General Manager noted also that there is a 43 percent increase in export volume and 44 percent in export value.

The GRDB’s response also comes at a time when rice cultivation in Region Six (East Berbice/Corentyne) has decreased.

Last week, a Regional Democratic Council (RDC) Councillor, Haseef Yusuf, noted that “huge” acreage of rice is being spoiled in the region. He added that last crop, rice farmers were unable to harvest more than 200 acres of rice due to impassable dams, which have gotten worse due to the rainy conditions.

“Unfortunately, this crop in Region 6 is marred by the continuous degradation of the dams to the extent that nearly 15,000 acres of rice lands have not been cultivated.” Yusuf said.  (Modified from the Department of Public Information)