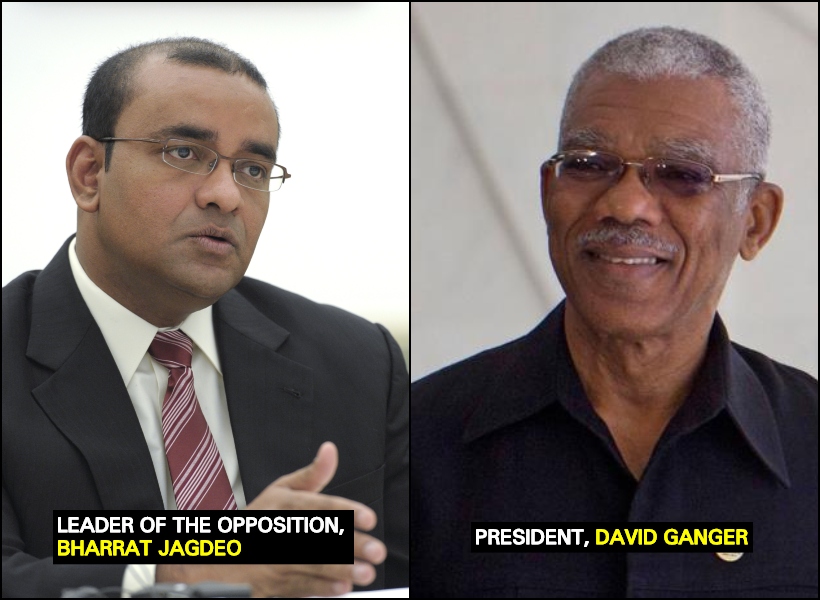 Leader of the Opposition, Bharrat Jagdeo will be meeting with President David Ganger tomorrow for consultations on the appointment of persons to serve on the Police Service Commission and the Public Service Commission.

Jagdeo said since the President has not released the identities of these candidates, he (Jagdeo) will employ a similar approach, “out of respect” for the Guyanese leader.

“I will await the consultations to take place and then maybe, after the consultation, I can speak again with the media about the discussions we would have had on the consultations.” Jagdeo made this statement at a press conference hosted at his Church Street, Georgetown office earlier today.

The former Head of State also noted that he looks forward to meeting with the President, and will use the “rare opportunity” to raise “issues of importance”.

“I will raise additional issues with the President, outside of the two issues that he has invited me to consult on. The reason I have to do so, is because the opportunities are extremely rare; where we meet and so even though there are a substantive or large number of issues that have serious national consequences, because of his reluctance to engage – not only with the media, but with anyone else– in a meaningful manner, then we have these rare opportunities to raise additional issues. So I plan to do so,” he said.

Some of these additional issues Jagdeo said, includes the GuySuCo Bond and government’s borrowing practices.