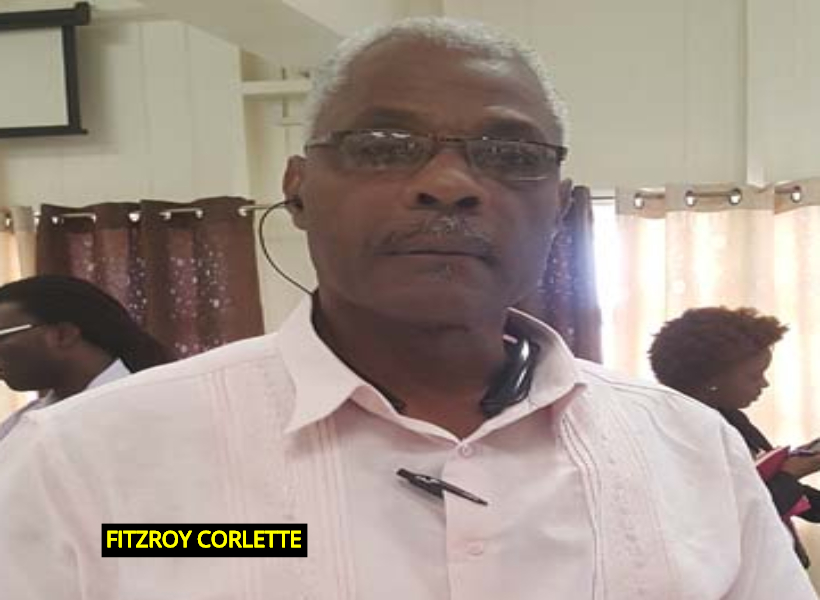 Amidst allegations of corruption and detailed reports of underperformance, the Guyana Revenue Authority (GRA) has opted to not renew the contract of the head of its Customs Enforcement Arm, Fitzroy Corlette.

The Guyana Standard was able to confirm this a few minutes ago with Finance Minister, Winston Jordan.

The economist said, “I know his contract is coming to an end and I would not have been in favour of it being renewed.” Jordan declined to comment further, especially as it relates to the reasons for his position on the matter. He noted however that he has heard the allegations of “dishonesty and laziness.”

Further to this, the Guyana Standard was reliably informed that GRA’s Commissioner General, Godfrey Statia had left specific instructions for management to not renew Corlette’s contract. This was three weeks ago. But in spite of this, GRA’s Chairman, Rawle Lucas took it upon himself to renew the contract. This news entity was told that the Finance Minister was asked to intervene in the matter.

Responding to the issue, Jordan said, “Yes, I am aware of what you are talking about. What I wish to say is that we have no Executive Chairman in the finance sector. So Lucas was therefore out of line. He cannot interfere in the management of GRA.”

Additionally, GRA officials who spoke with this news agency today bemoaned the fact that Corlette’s performance at the entity was left wanting for months, with no action being taken until now.

One official said, “He is no spring chicken. He is over 70. We have rules about employing people over the age of 60 unless they are bringing some special skill. I am still waiting to see what he brought to the table. He did not improve the entity. But we would have been hard-pressed to employ him. The fact remains, GRA did not get value for its money. ”

Corlette was the third highest-paid employee at the revenue authority.