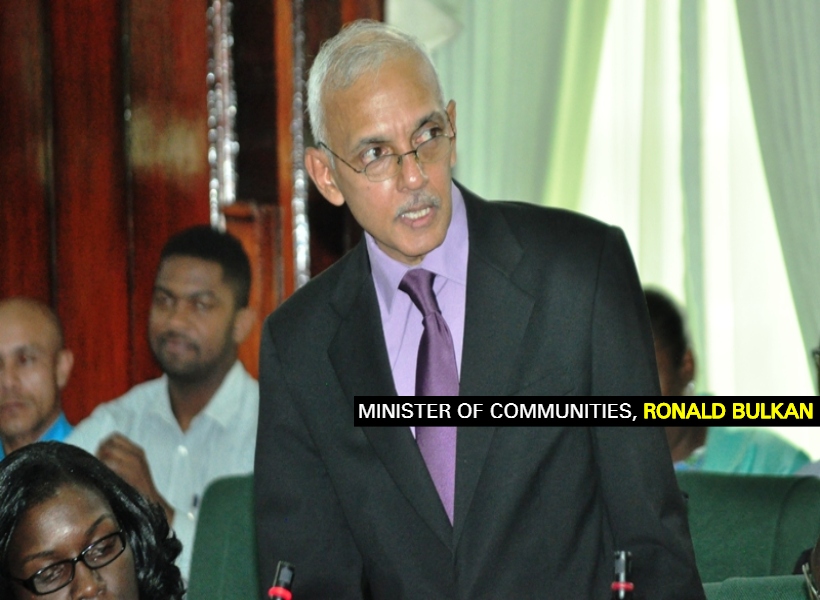 The second round of Local Government Elections (LGEs) held under the A Partnership for National Unity + Alliance For Change), is set to be held on November 12, 2018.

This was announced moments ago by the Minister of Communities, Ronald Bulkan, at the National Toshaos Council Conference (NTCC) being hosted at the Arthur Chung Convention Centre (ACCC), Liliendaal Greater Georgetown.

The order is to be gazetted today and $2.9B is said to be allocated to the Guyana Elections Commission (GECOM) for preparations for the elections which have begun.

After a more than two-decade hiatus, the constitutional democratic process was resuscitated in 2016.

However, the government is working to raise that number.

“Our public campaign will seek to highlight all of the features of the system and to ensure that at a minimum, the overall turnout to be greater than 50% and at the level of our constituencies that we have a greater turnout than 50% because it is only then we can be reasonably satisfied that a greater number of our citizens understand the importance of local government,” Bulkan said just last week.

He said also, that while central government will lend its support, local democracy is the full responsibility of the people.

“Our role is to provide support to these councils. We respect their independence and that there is a collaborative approach so that those duly elected councillors in all of the constituencies exercise their authority.”