Home News Crime “It would hurt me to hurt a woman” 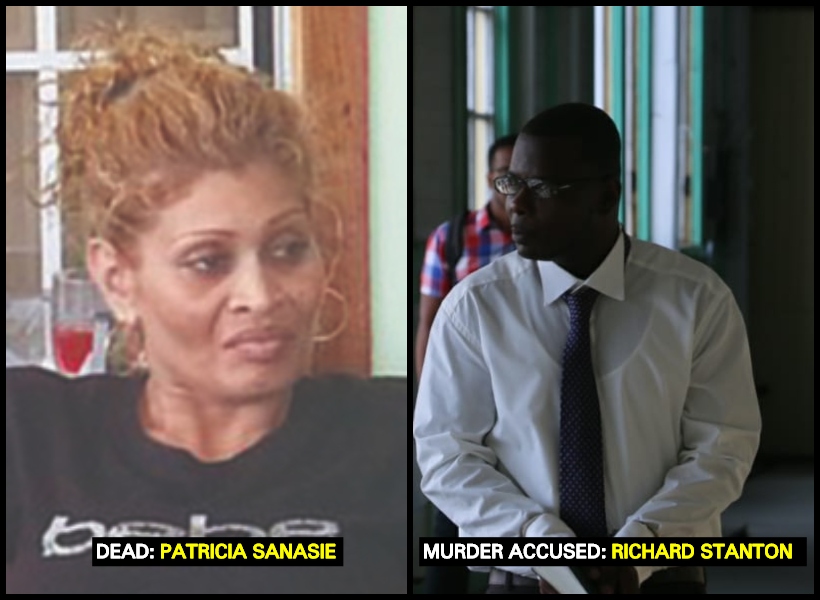 Richard Stanton, who is on trial for the murder of Patricia Sanasie, presented his side of the story today to the jury.

During a lengthy unsworn testimony, Stanton, who is alleged to have shot and killed Sanasie on January 12, 2015, emphasized that he does not have it in him to hurt a woman.

“It would hurt me to hurt a woman,” he told trial Judge Brassington Reynolds at the High Court in Georgetown.

The murder accused added that as a child growing up, he witnessed his mother being abused by multiple partners just to provide for their family.

According to Stanton, “I am not a killer. I didn’t kill that woman. I have no need to do that. I have three boy children and they all depend on me.”

He continued, “I have been away from them for three years for something I have never done.”

According to reports, 45-year-old Sanasie was riddled with bullets by gunmen clad in black just as she was about to enter her yard at Atlantic Gardens, East Bank Demerara.

She was shot to the chest, abdomen, neck and groin.

The shooting occurred almost a year after her husband survived a similar attempt on his life.  It was reported that Romona Sanasie, daughter of the deceased, positively identified Stanton as her mother’s killer.

At the time of her mother’s death, the young woman was in the car with her mother.

This trial is continuing.