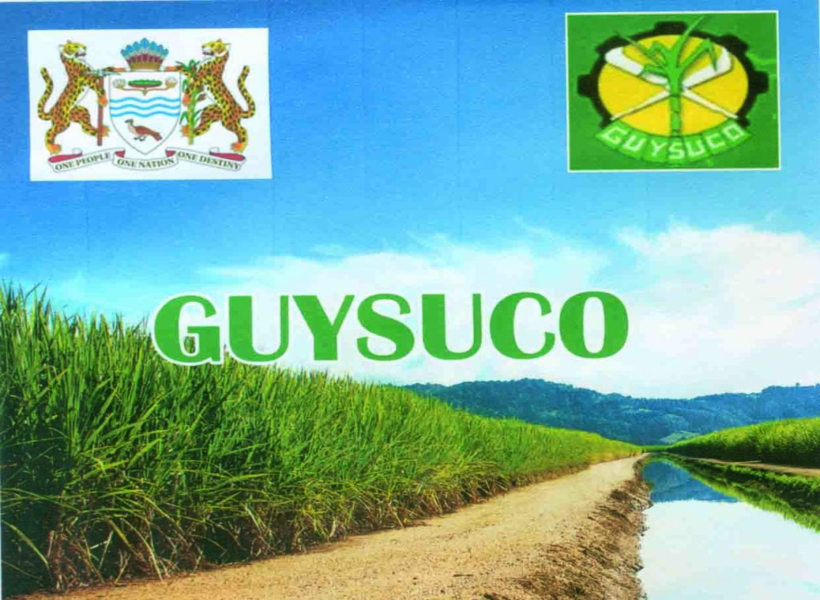 The Guyana Agricultural and General Workers Union (GAWU) is once again calling on the government to appoint a Board of Directors at the Guyana Sugar Corporation (GuySuCo), noting that six months has already elapsed since there was board meeting.

GAWU in a letter yesterday, said that the “the shifting goal post” by the Minister and the Administration, is “extremely worrying” and is not a difficult task.

“We firmly believe that the naming of a Board of GuySuCo is not as difficult as the Government is making it out to be. Therefore, we are at a loss for the protracted delay in the appointment of the Board especially at a time when the Corporation requires decisive and competent leadership,” GAWU through its General Secretary, Seepaul Narine noted.

The Union said that the appointment is more important than ever since the Corporation has secured a $30B bond financing package aimed at turning the industry around.

“The absence of a capable Board is especially disturbing. A Board should be named quickly having recognized that so far, to the best of our knowledge, no plan has been presented that will guide the expenditure of this significant sum which has to be repaid with interest. Recognizing that serious deficiency, we see the need for the urgent appointment of a Board to guide the Corporation at this time.”

Last week, the State Minister Joseph Harmon, indicated that moves were being made to appoint the body.

“The Minister of Agriculture has given some indication as to where that is. Cabinet would like to see the board in place. In fact, it’s important for good corporate governance,” he said.

Harmon explained that the government will be looking to install a board that is “forward-looking” and one that is not just comprised of persons who may just have had some experience in the sugar industry.

“It requires more now. In the current environment, you need a mix of persons who have the expertise in that area and of course of persons who can look forward to see where we’re going to take this industry, how we intend to focus on the other value-added products etc,” he told media operatives.