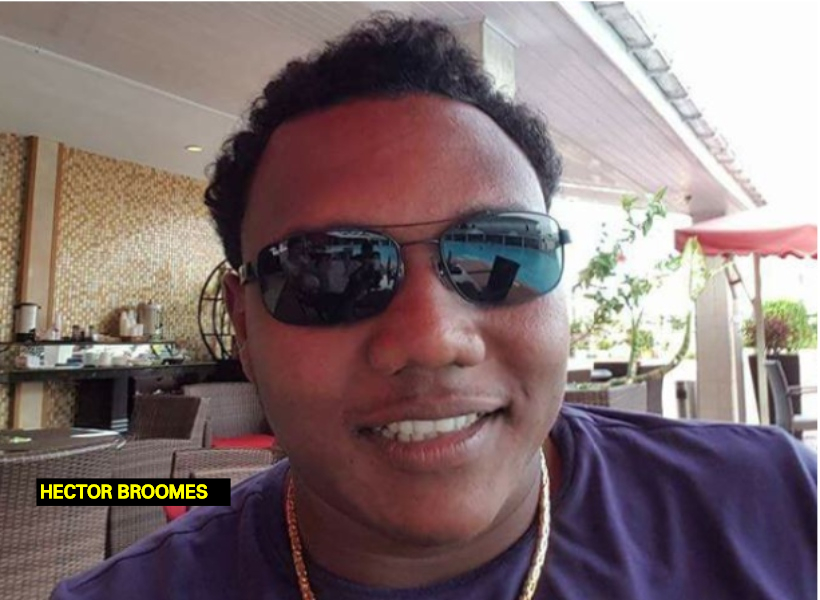 Hector Broomes, the son of Junior Minister of Natural Resources, Simona Broomes and his ex-girlfriend, Gilibeth Rodrigues will be charged with assault.

The former couples will appear in court soon. They will be charged under the Summary Jurisdiction (Offences) Act Chapter 8:02.

The Guyana Standard has been told that the Minister’s son and his then-girlfriend got into a fight last Saturday where they both assaulted each other.
Rodrigues, according to reports received, went to the Bartica Police Station with bruises on her body to report the assault but was instead detained by police ranks for several hours. Reports are that the Minister called and threatened to have the divisional commander, Kevin Adonis dismissed if her son was locked up. However, the force said that ‘F’ Division Commander Kevin Adonis has refuted claims that Minister Broomes called and threatened him with dismissal if his ranks charged her son.