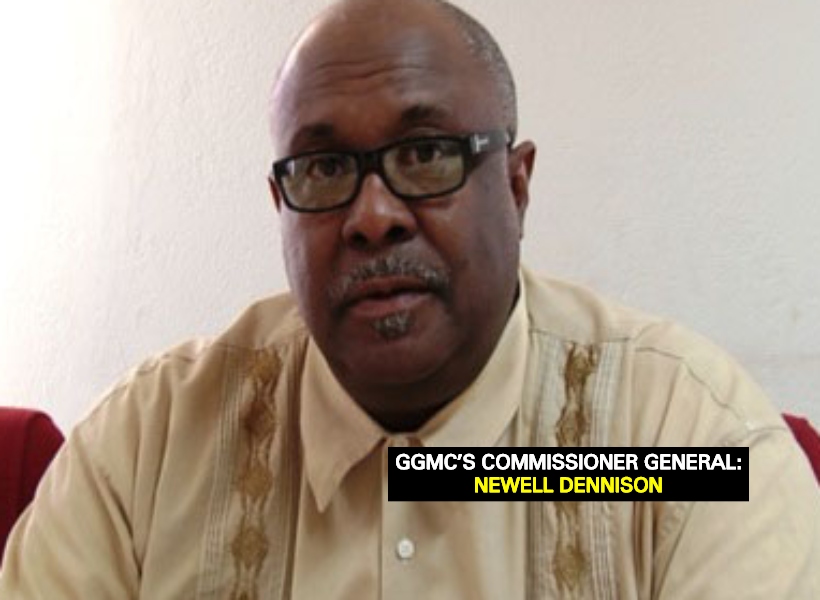 It has been almost two years since USA oil giant ExxonMobil inserted pre-contract costs of US$460M in its Production Sharing Agreement (PSA) with Guyana. Yet, the government has not made a single move to have the sum audited.

This is in spite of numerous public statements by its ministers that the figure would be verified.

Speaking with the Guyana Standard yesterday afternoon on the matter was Commissioner General of the Guyana Geology and Mines Commission (GGMC), Newell Dennison. He said, “I know some government officials would have made statements that it would be audited but I am yet to receive such an instruction. But Government seems satisfied with what Exxon submitted.”

Dennison was also questioned to say if he is not worried about how the handling of this matter would reflect on GGMC as one of the key regulatory bodies for the oil and gas sector. The Commissioner General said, “Listen, I don’t want to talk about it any more okay? You are putting me between a rock and a hard place. I already said I got no instruction. That is it. Now you have a good day.”

Chartered Accountant, Christopher Ram was one of the concerned citizens who called for the US$460M pre-contract costs to be audited. Based on his examination, he said that the numbers were not adding up.

Ram, in his writings, noted that ExxonMobil is represented by three companies as the contractor for the Stabroek Block: Esso, CNOOC and Hess. Using the financial statements of Esso and CNOOC, the only ones which were publicly available, he pointed out a few important things.

Ram highlighted for example, that the combined expenditure of Esso and CNOOC at December 31, 2015, was $26B with reported losses of $21B, giving a total of $47B. In United States Dollars, using a $200 rate, Ram said that this gives a total US$245 million, well short of the $460 million that the Government accepted in the Agreement with ExxonMobil.

To make up the total of US$460 million, Ram said that Hess alone would have had to spend, in contract costs, some US$215 million or approximately $46B, which he opined would defy logic.

Ram stressed that the only satisfactory and acceptable resolution of this matter is a special audit independently undertaken.