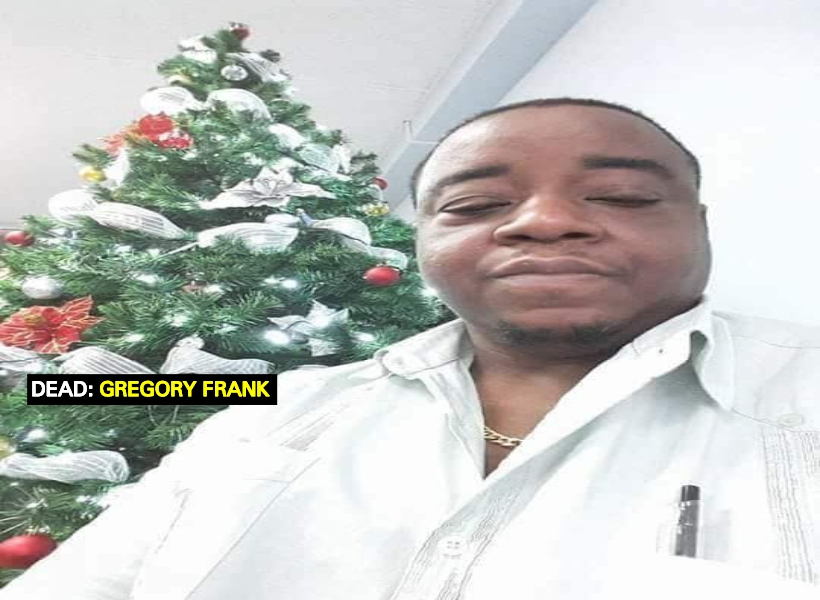 Dead is Gregory Frank, called “Wayne.” His body was discovered in a pool of blood around 04:30 hrs in his living room. His head was swollen.

The Guyana Standard was told that the back door to Frank’s home was found open and his property was ransacked.

Police ranks said that Frank lived alone and was employed as a clerk with a lawyer.