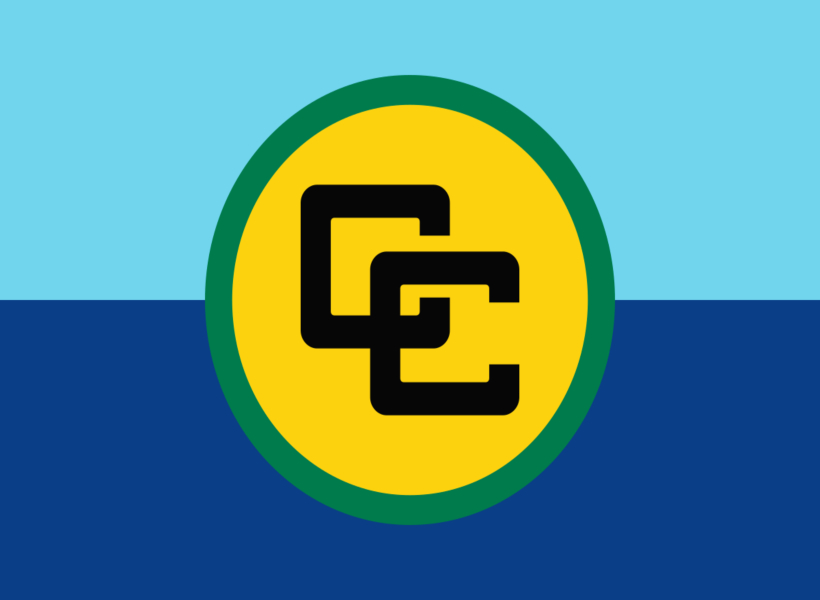 The call for urgent action to address the migration of nurses and midwives from the Region was made during the opening of the Forty-Fifth Annual General Meeting of the Regional Nursing Body (RNB) at the headquarters of the Caribbean Community (CARICOM) in Guyana on Tuesday.

It included recommendations for strong advocacy for the implementation of the 2001 Migration Strategy and for a statement to be issued by the RNB to the leadership of the Community’s highest decision-making body.

“Chief Nursing Officers (CNOs) can testify to a certain renewed active migration taking place where international agencies are coming in a secretive manner and recruiting our personnel. We need to bring this issue back to the table and talk about implementing those strategies,” she added.

Guyana’s Minister of Public Health, Volda Lawrence, who also addressed the official opening, underscored the urgent need for a comprehensive human resource strategy to boost the current workforce and to prioritize the improvement of nursing education in keeping with current trends and best practices in the field.

The minister called for a statement to be issued by the RNB to regional leaders to take action on the “pilfering of our human resources”.

Minister Lawrence alluded to the Sustainable Development Goals, particularly Goal Three which speaks to ensuring the health and well-being of Community’s citizens and noted that critical and intense efforts were needed as 2030 approached.

At the end of the Forty-Fifth Meeting of the RNB which is scheduled to conclude today, it is expected, among other outcomes, that the definition, regulation, and Scope of Practice of Assistive Nursing Personnel would be ratified; and, in partnership with the Pan American Health Organisation (PAHO), the Regional Strategic Framework updated and finalised.