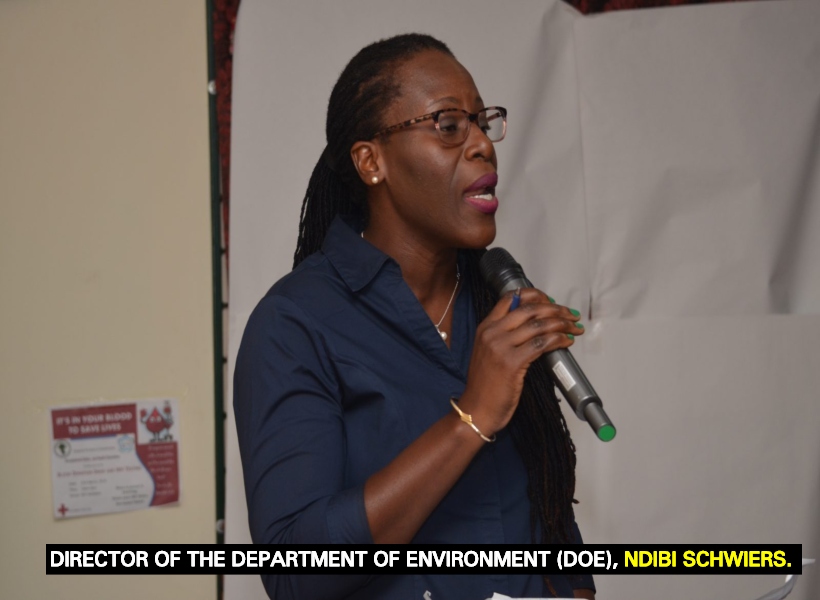 Several government ministries are expected to include green energy programmes within their 2019 National Budget proposal to further boost the government’s plan to implement a green development strategy.

Director Schwiers explained that “for next year’s budget, the DoE has been offering advice to other government ministries on transformative green energy initiatives that they should include in their budget so we are in that process right now.”

She noted that the department has recently completed a “visioning” workshop with their staff to ascertain their progress within the next five years and steps that need to be taken to enable the department meeting its objectives and goals.

According to the Director, this is a step closer to realizing President, David Granger’s vision of creating a green economy that speaks to environmental sustainability for the development of the country. Schwiers added that the inclusion of the various government ministries will help the department to achieve its goal through the creation of a shared consensus.

“This move that we have taken is not going to be the usual run of the mill type of business scenario. We really are looking at a transformative scenario to advance not only the DoE but the country as a whole,” the Director said.

In 2015, President David Granger said that investing in a ‘green’ economy would aid in overcoming environmental degradation and economic decline. The Head of State pledged the administration’s commitment to balance environmental sustainability with economic development, as a way to ensure that the national patrimony is preserved and economic advancement “brings the good life for all.” (Department of Public Information)