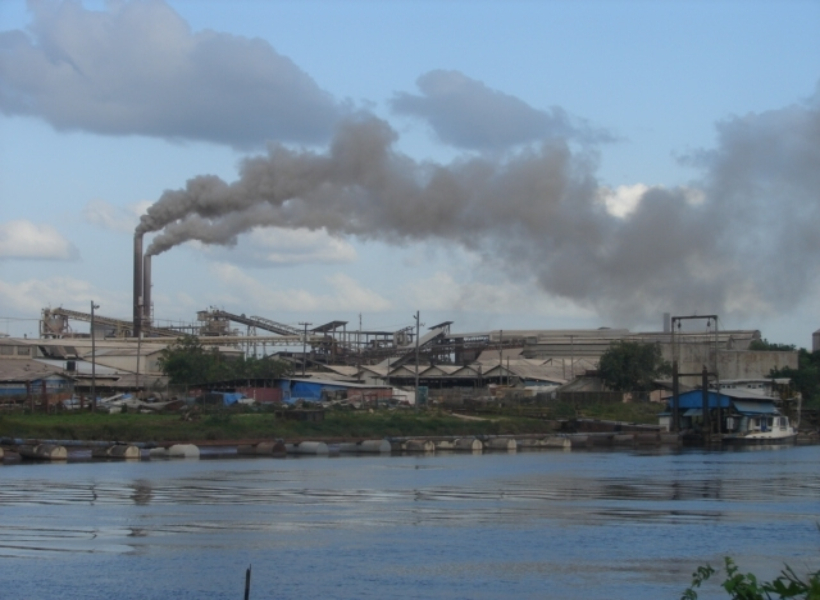 Despite sanctions imposed on RUSAL by the United States Government, the bauxite industry has seen a 21 percent increase in bauxite production recorded for the first half of 2018. Production for 2018 as at June, reached its highest level since 2013; surpassing the previous year by 21.1 percent.

Bauxite producers are expected to continue to maintain high levels of production for the remainder of the year, with favourable market conditions forecasted to persist, it was revealed in the 2018 Mid-year Report.

Oldendorff is contracted by the Bauxite Company of Guyana Incorporated (BCGI) – which RUSAL is the majority owner of – to transport bauxite from the mine areas near Aroima to load on ships at the mouth of the Berbice River.

While there are international negotiations taking place in an attempt to get the US Government to withdraw the current sanctions, Oldendorff has been compelled to make preparations for winding down should such efforts fail.

Due to the suspension of Oldendorff’s operations, BCGI’s production in April dropped by a staggering 40.1 percent below the level projected for that month.

Oldendorff, has in the meantime, begun to sensitize workers to the possibility that it will not be able to continue operations in Guyana.

Employment information from the company was requested by the Department of Labour in order to determine the benefits accrued to the employees should the company be forced to wind-down its operations.

The information is also expected to support the work of a cabinet appointed task force set up to address the future of workers at RUSAL and related companies in light of USA-imposed sanctions. BCGI is OLDENDORFF’s only client in Guyana.