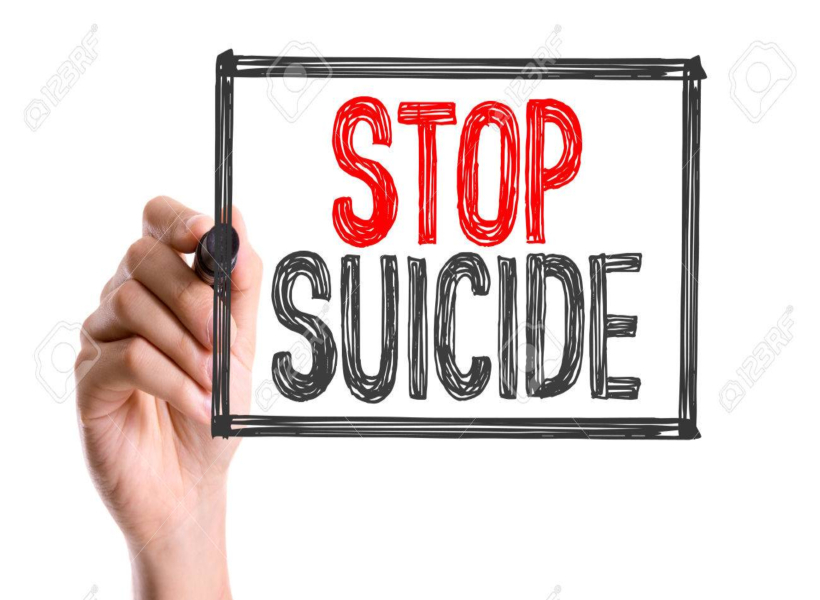 Guyana has recorded 50 reported cases of suicide for the period January to June, of this year.

While this figure has caused some concern, it represents a decline when compared to the 59 reported cases during the same period last year.

According to the Government of Guyana’s 2018 Mid-Year Report, the administration appears to be linking mental health with suicide.

The report states, “The national efforts to address mental health issues have apparently begun to yield results. The preliminary number of reported suicides, as at the end of June 2018, is 50, compared to 59 for the first half of 2017. Efforts will continue to improve mental health, nationally, as well as minimise the associated stigma.”

Research done by the Guyana Standard shows that between 2010 and 2012, there were 667 reported suicide attempts, resulting in an average of 200 deaths per year.

Further, Last year, Guyana had the highest suicide rate in the world at 44 per 100,000 citizens. It was ranked fourth in the world behind Sri Lanka, Lithuania and Democratic People’s Republic (North) of Korea.

The unsettling figure has prompted many activists and groups to conjure up ways to deal with this issue. Just yesterday, two non-governmental organisations, the ‘Caribbean Voice’ and the ‘Voices Against Violence’ launched the third annual Anti-Suicide, Anti-Violence Campaign.

The month-long campaign is aimed at raising awareness on the issue of suicide and is set to end with candlelight vigils across the country on the eve of September 10, which is internationally observed as World Suicide Prevention Day.

Minister of Social Cohesion, Dr George Norton, has been selected to be the groups’ patron.
Lending his voice, Minister Norton encouraged “fellow Guyanese to get on board with this initiative,” and collaborate with not only Caribbean Voice but other bodies “working towards ending suicide and violence all together.”

He said, “As a people, it is important for us to unite against all forms of social ills and I believe that observing these vigils would be a great start.”