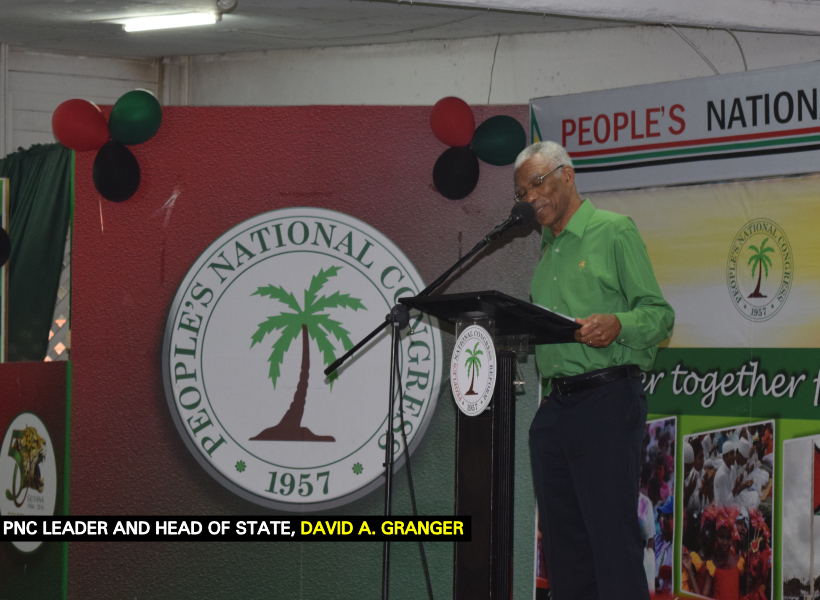 “Who knows?” is how President David Granger responded to questions on whether he will run again as the APNU+AFC’s Presidential Candidate for the 2020 General and Regional Elections.

At a press conference held yesterday, Granger reminded that democratic processes are responsible for where he is today while emphasizing that those would not be abandoned for the 2020 election campaign.