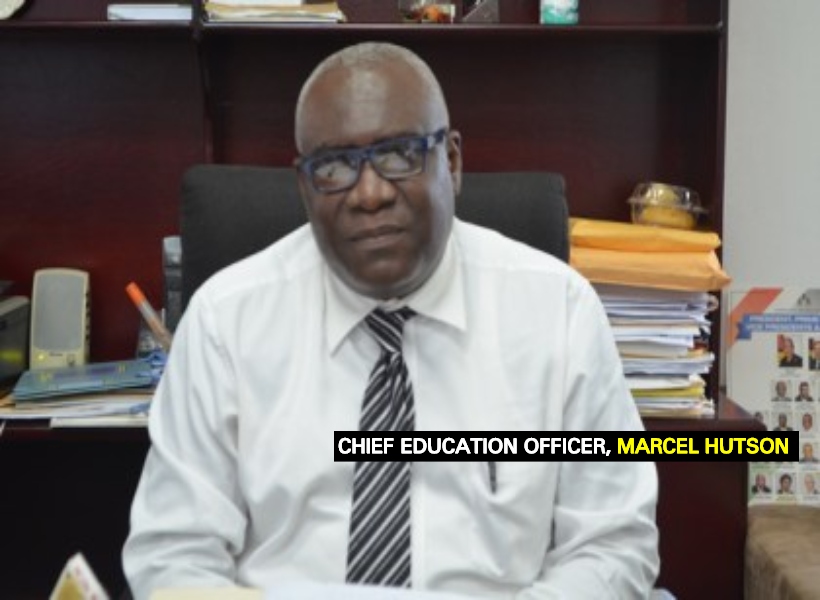 Amidst concerns being raised by parents and other stakeholders, Chief Education Officer, Marcel Hutson has assured that the substitute teachers being used as part of Government’s response to the strike action, are competent.

“I think we need to understand that those teachers who have been placed at the different schools with needs are competent teachers. Actually, in order to enter the Cyril Potter School of Education, five subjects at CXC are required. Also, these teachers would have already undergone a period of training and they are at the stage of doing their practicum.  So, they would have gone through a whole host of education courses,” Hutson explained.

Meanwhile, Minister of Education, Nicolette Henry has said that her ministry is working to have all schools opened and functional as far as possible. The minister, last evening, reported on the effects of the ongoing strike action called by the Guyana Teachers’ Union to ask for an increase in salaries and other benefits.

“I would say to the nation that we will work to ensure that those [schools] that were closed today are open tomorrow and we will work to keep them opened as far as possible,” Minister Henry said.

Today marks the second day of the new school term and more than a week since teachers across the country began strike action to demand increases in salaries and other benefits. To date, the government has offered a lump sum of $700Million to augment teachers’ salaries along with a number of non-salaried benefits. Among the non-salary benefits proposed were 100 duty-free concessions and 50 scholarships per year for teachers.