Home News Regardless of increased prospects, a refinery is still bad business for Guyana... 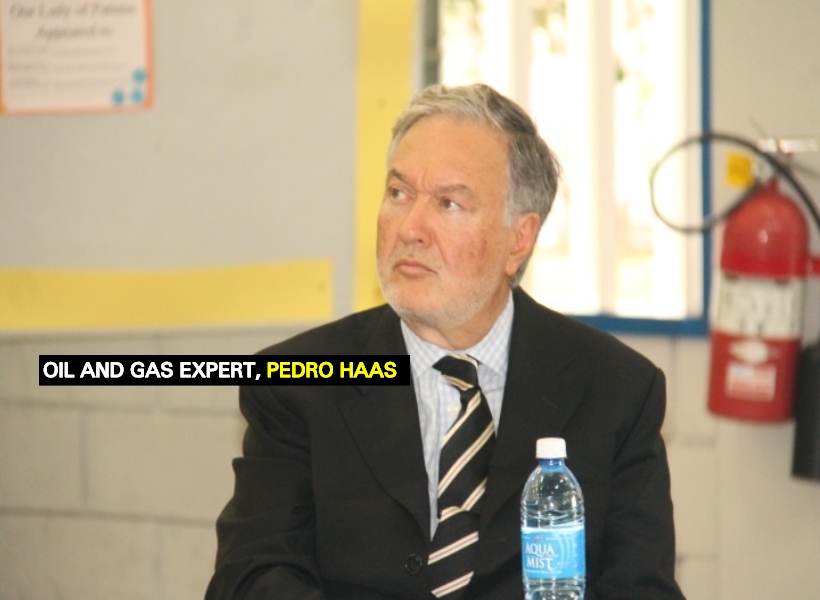 With oil production pegged to reach a remarkable 750,000 barrels per day, many have called for Guyana’s authorities to reconsider the possibilities of an oil refinery.

But Oil and Gas expert, Pedro Haas does not agree with this.

In an exclusive interview with the Guyana Standard this morning, Haas said that greater production figures and income projections do not change the refinery economics.

Haas pointed out that a refinery should have a life span beyond 30 years. But Guyana’s oil and gas arrangement with ExxonMobil sees production starting in 2020 and coming to an end 30 years later. The oil refinery expert said, too, that many experts in the field believe that liquid hydrocarbon demand will begin to decline around 2030-2040.

“So my original views haven’t changed. I said before it is bad business and I am saying it again. Guyana has a chance to invest in the next generation of energy, as well as in infrastructure, education and health. The key is to increase Guyana’s capacity to digest capital investment without waste,” Haas stated.

The consultant said, too, that there are many lessons or cases which Guyana should examine with careful thought before returning to the idea of establishing an oil refinery.

Haas said, “There are many lessons out there. There is Venezuela, Brazil, Ecuador, Argentina, Iran, Iraq, Libya, Mexico and so many others to look at. Trinidad is close by and went through their troubles. You also have the refinery issues in Suriname.”

In addition to this, Haas said that not many countries have managed their oil wealth wisely. He commented that it is very hard to do as the population expects instant rewards and it is tempting to fritter away the money on current expenditure rather than saving and investing wisely.

Overall, Haas said it will be important for Guyana to maintaining a high level of transparency so that the money doesn’t simply vanish.

“A lot is being said, that transparency will be maintained, but getting it done is the hard part,” the Oil consultant said.