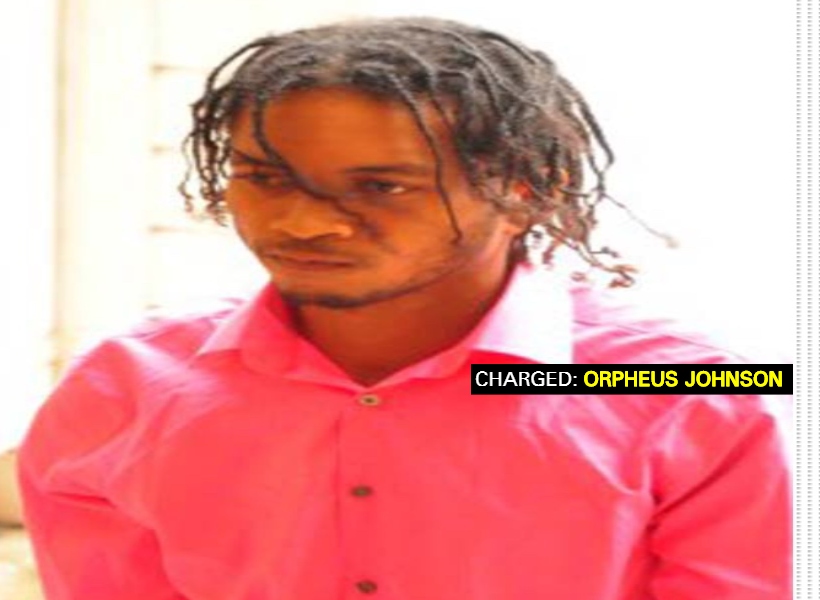 Based on the advise from the Director of Public Prosecution (DPP), Principal Magistrate Judy Latchman was forced to re-open a Preliminary Inquiry (PI) into the murder of Gladstone George, who was allegedly shot and killed by Orpheus Johnson in 2015.

It is alleged that on June 21, 2015 at Nandy Park, East Bank Demerara, Johnson murdered Gladstone.

Johnson, 30, of Craig, East Bank Demerara was committed in 2016 by the same Magistrate to stand trial in the High Court for the murder after sufficient evidence was lead by the Prosecution.

Shortly after his arrival, he was taken into the courtroom of Principal Magistrate Judy Latchman who said “ Relative to direction of the DPP l, I was advised to re-open the PI in relation to the murder of Gladstone George.”

She added that DPP advised that the Prosecution tender a statement of one Leonard Paul in the matter.

However, Police Prosecutor, Shawn Gonsalves told the court that he is not in possession of the case file and asked for an adjournment in the matter.

The matter will be called again on September 19, 2018 when the statement is expected to be handed over to the murder accused.

In 2016, Johnson was committed to stand trial in the High Court for the murder of George, who was killed while aboard a minibus at Public Road, Agricola, East Bank Demerara.

George, called ‘Brother’, 32, of Brutus Street, Agricola, was pronounced dead at the Georgetown Public Hospital Corporation (GPHC), minutes after he received two bullets to the head, while he was sitting in the minibus on April 22, 2015.

George had just joined the bus and from all indications, his killer was trailing him and waited for the opportunity to strike.

Johnson was also tried and freed in the High Court for the 2009 murder of Brendon Charles, whose body was found in a yard a short distance from his Kaneville, East Bank Demerara residence.