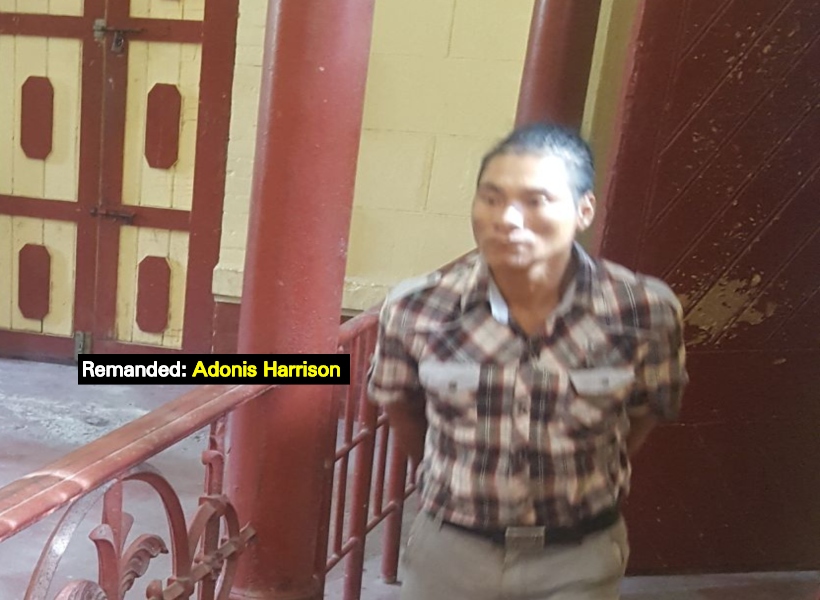 A father of three was remanded to prison this afternoon over an illegal shotgun his wife found in his backpack.

The man, 28-year-old Adonis Harrison, appeared before Principle Magistrate Judy Latchman on two charges– both of which he denied.

The first charge alleged that on September 08, 2018, at Savannah Black Water Village, he unlawfully assaulted Jone Joseph, his wife.

It was further alleged that on the same day,  Harrison had a shotgun in his possession, when he was not the holder of a firearm license.

According to facts presented by the Police Prosecutor, on the day in question, police ranks went to the location when they found out that Harrison had assaulted his wife.

Subsequently, the woman went into Harrison’s backpack where she found the shot gun.

Fearful that her husband might assault her with the weapon, the woman contacted the village Toshao who handed over the illegal weapon to the police.

In relation to the assault charge, Harrison was granted $20,000 bail.

As it relates to the illegal firearm charge, objections to bail were made by the prosecutor.

These objections were upheld by the Magistrate who remanded Harrison to prison until later this week.