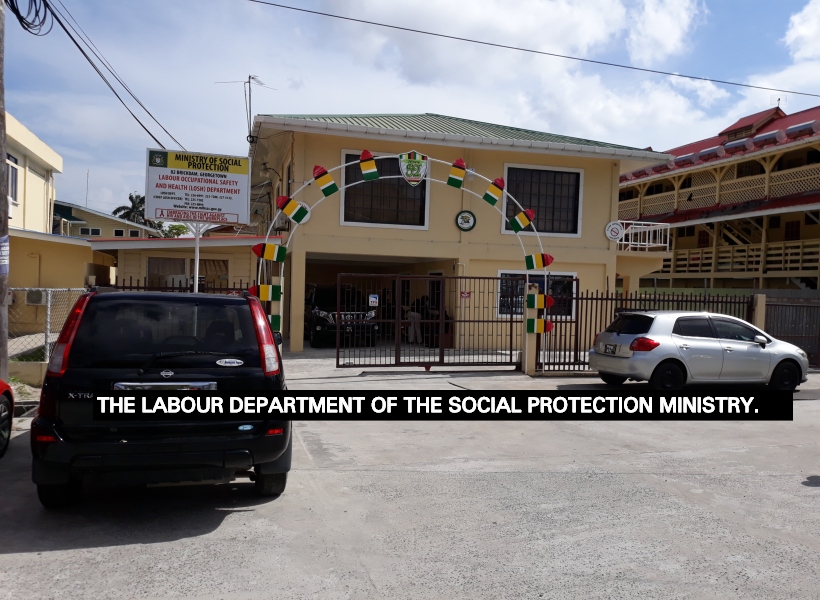 Despite the voiced concerns of the Guyana Teachers Union [GTU] that a deliberate tactic is afoot to delay a pay increase for public school teachers, the Ministry of Education is insisting that it only wants a swift end to the situation.

It is expected that at this meeting the two sides will identity their nominees to sit on the arbitration panel which will determine the salaries and other benefits for public school teachers.

The Social Protection Ministry was asked to intervene after the two parties involved had failed to agree on a single nominee to head the arbitration panel.

Based on an agreement signed by the two sides the three-member panel should have seen either side selecting one member each and both agreeing on the chairperson.

The move to head to arbitration came after multiple failed attempts at conciliation and paved the way for the end of strike action which had seen public school teachers across the country protesting government’s failure to afford them a 40 percent increase for 2016.