Home News Crime Prima Facie case made for suspects in murder of man who rejected... 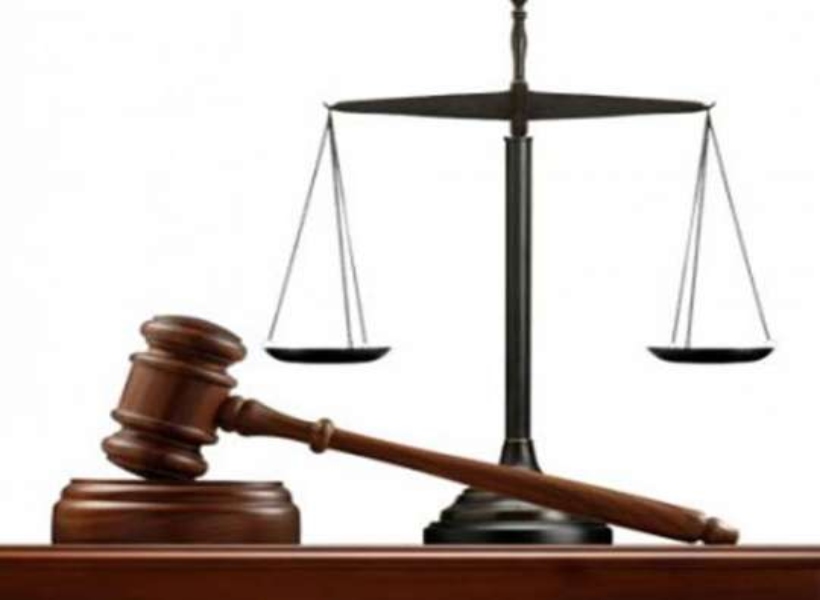 The Magistrate at the Springlands Court, Charlyn Artiga, is satisfied that enough evidence was presented to her court for five accused to stand trial in the High Court for the brutal murder of Faiyaz Narinedatt. Since a prima facie case was made out, the lawyer for the five suspects, Sanjeev Datadin, will be asked to disprove the evidence on September 28.

Datadin is representing Orlando Dickie, Radesh Motie, Diodath Datt, Harri Paul Parsram, and Niran Yacoob. They are accused of being hired by Marcus Bisram to kill Narinedatt between October 31 and November 1, 2016, at Number 70 Village, Berbice.

Bisram, the alleged mastermind of the murder, is currently fighting extradition in the United States (US).

Narinedatt’s lifeless body was found on the Number 70 Village public road, Corentyne on November 1 with marks of violence about his body. Initially, it was reported that the man was involved in a hit and run. His relatives, however, denied that this was so and made repeated calls for the matter to be closely investigated.

A post-mortem examination later revealed that the man died from a fractured skull, a fractured spine and other injuries. What started out as a hit and run investigation quickly became a murder case. Police ranks later found through rounds of questioning that Narinedatt had attended a party in the Number 70 Village, and Bisram, the host of the celebrations, allegedly made sexual advances towards him. But Narinedatt rejected his suitor’s advances.

It is alleged that Bisram ordered his goons to kill Narinedatt. The suspects allegedly dealt the now deceased man a severe beating before his unconscious body was placed into the trunk of a car and dumped.