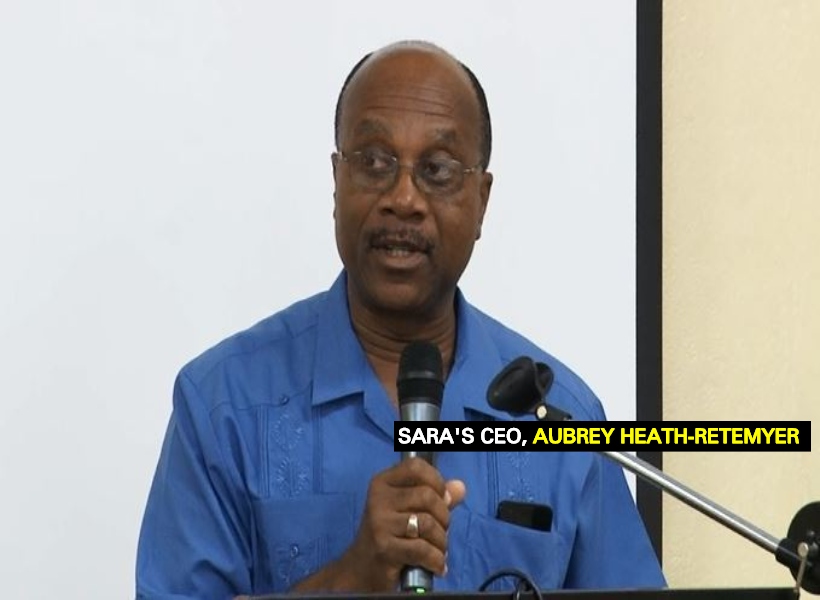 The only way the war on corruption can become effective is if institutions understand the importance of being independent and are ready to take up fail-safe systems. This is according to Head of the State’s Assets Recovery Agency (SARA), Aubrey Heath- Retemyer.

During an interview with the Guyana Standard this afternoon, Retemyer noted that institutions such as ministries, courts, the Parliament, banks and even the law enforcement and tax authorities, are “extremely weak.” The SARA Head said that while he does not want to “point fingers to specific persons”, corruption cannot be fought if the relevant authorities are not prepared to make “unpopular decisions.”

Retemyer said, “Corruption is still within the very fabric of this country. The linen is still dirty. Many of the heads of these institutions know what needs to be done.  But if they are to remove the corrupt elements and clean up the systems, heads would roll. Some would not be able to enjoy their luxurious lifestyles.  Because people are unwilling to make the unpopular decisions, fighting corruption has become arduous and in some cases, you might say nearly impossible.”

The SARA Head added, “People also need to move away from this perception that our work is just about going after the Opposition. We are in this to fight wide scale corruption; our view is a holistic one. We have a lot of cases just stagnated because of weak institutions. And let me make it known, we aren’t some weapon that will allow itself to be used against opponents of the government.”

Guyana Standard asked Retemyer if he has sought the help of international bodies to assist in overcoming some of the hurdles being faced locally. But he quickly declined to comment in detail on this matter. He only said, “Yes, we are doing some work on this but I banned myself from speaking to the media on this until I can see that we are making some headway.”

In concluding, the SARA Head insisted that overhauling institutional systems is important if the country hopes to make meaningful progress on the war on corruption.

“Corruption has stunted the growth of our economy and in many cases, discouraged foreign investments inflow. It is the reason we have an infrastructural deficit, substandard healthcare facilities and huge borrowings. Sustainable prosperity is not on the horizon if we are to continue in a society like this,” an impassioned Retemyer stated.