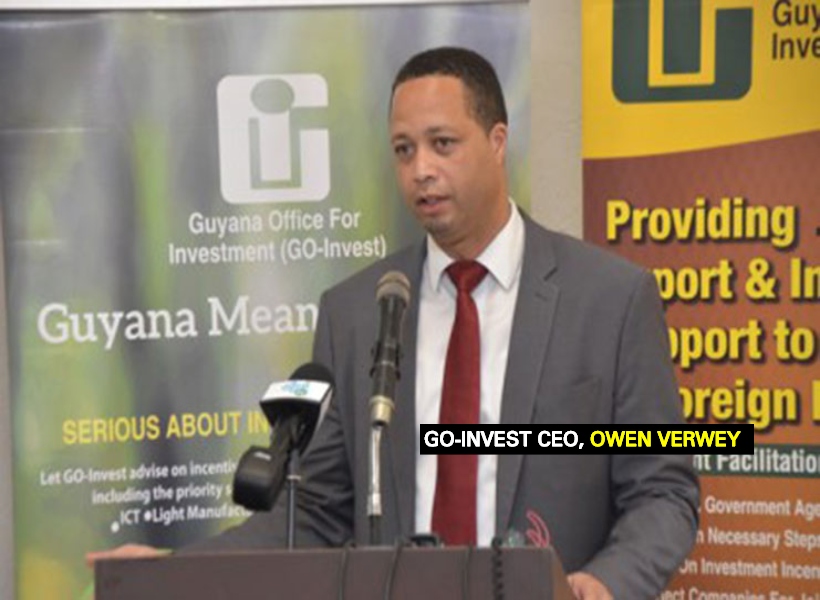 Spanish raw material processor and distributor, Arciresa, intends to capitalize on the growing demand among refractory makers for non-Chinese bauxite, through the establishment of a distribution channel for Guyana-origin material.

This was revealed today by Chief Executive Officer of the Guyana Office for Investment, Owen Verwey.

The official said that the processor has its headquarters in northern Spain’s Asturias region, and handles a large portfolio of the most commonly used refractory raw materials, including bauxite, fused alumina, graphite, silicon carbide and magnesia, serving refractory makers across the Western European and African markets.

After almost a year of disruption in the supply flows from China, Verwey said that the company is now opening a new distribution channel by importing and processing bauxite from Guyana, which besides China, is the other principal source for non-metallurgical bauxite.

Through an agreement with North American miner First Bauxite, Verwey explained that Arciresa will have access to the bauxite mined at that company’s Guyana projects which is run by First’s subsidiary, Guyana Industrial Minerals. The Guyana Standard understands that the material from the sites can achieve purity levels as high as 92% Al2 O3.

Arciresa will import the raw bauxite from First’s operation, do the calcining process at its Asturias facility and from there, supply the calcined material to refractory makers. The company hopes to deliver some 60,000 tonnes per year of bauxite, with the first shipments to arrive in September, for distribution to customers in October-November.

Arciresa Managing Director, Fernando Lopez said, “There is a demand for new origins, for alternatives outside of China.” Fernandez also noted macroeconomic factors including the trade war between the United States and China, the consequences of which, may affect minerals trading, as well as the strong performance of the US dollar against other currencies.

Production of refractory-grade bauxite in China has been slashed since the second half of 2017, as part of the continuing clampdown by the Beijing government on polluting heavy industries. Lopez said that taking these macroeconomic circumstances into consideration, Guyana is certainly “an ideal destination for investment in the bauxite sector.”