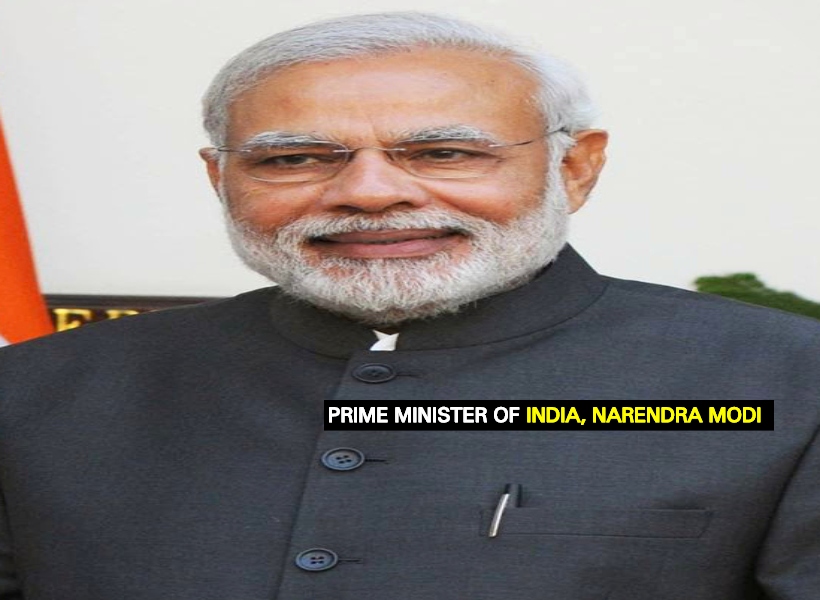 Minister of State, Joseph Harmon today confirmed that Prime Minister of India, Narendra Modi will be here in December for a State Visit.

It is expected that the Indian Indentureship Monument at Palmyra, Region Six will be completed in time for the visit. Minister Harmon also announced that a $38 million contract was approved by the Cabinet for the construction of a visitors’ gallery and security hut at the site of the monument.

The project is being managed by the Ministry of Public Infrastructure and is expected to be completed by the end of October.

As part of the Ministry’s continued commitment to community and regional development across Guyana, this project entails the construction of the monument base and podium, as well as peripheral components, landscaping details, internal drainage, roadway, lighting, visitors’ gallery, security hut, and fencing.

Measuring 12×12ft, the bronze monument is a visual representation of ordinary Indian people in going about their everyday chores.