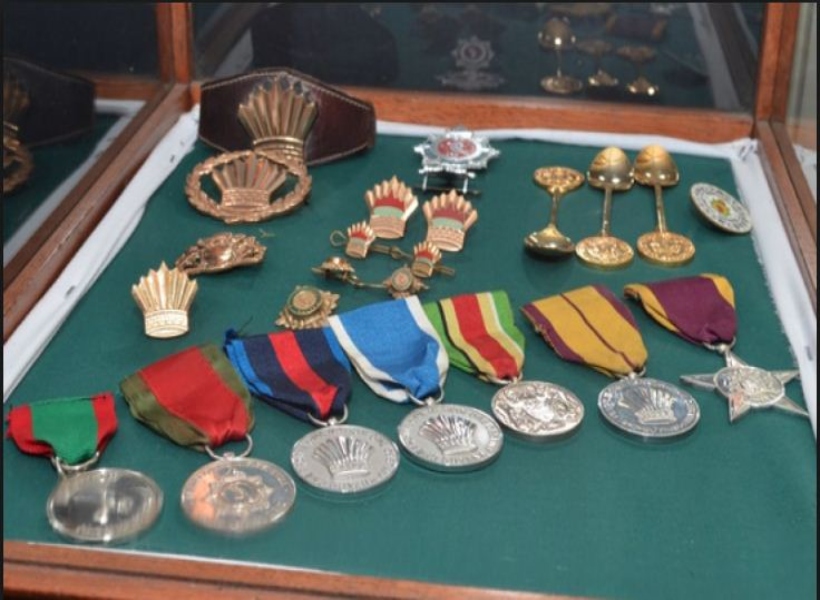 Forty-nine women are among the recipients of this year’s National Awards which will be conferred by President David Granger on Saturday at the National Cultural Centre (NCC).

Leading the list of 96 awardees is Karen Abrams, founder of the Science Technology, Engineering, and Mathematics – STEM Guyana; a medical practitioner – Dr. Holly Patricia Alexander; a veteran educator – Donna Ann Chapman and; Optometrist – Michelle Ming. They will receive the Golden Arrow of Achievement.

Photographer Sandra Prince from the Ministry of the Presidency; Gender consultant at the Ministry of Social Protection, Hazel Halley-Burnett and Coordinator of Women Across Differences (WAD), Colonel Wendella Samuels-Boston will receive the Medal of Service.

President David Granger has said that the conferral of national awards is recognized as a mechanism provided under the Constitution of Guyana to give due national recognition to outstanding citizens.