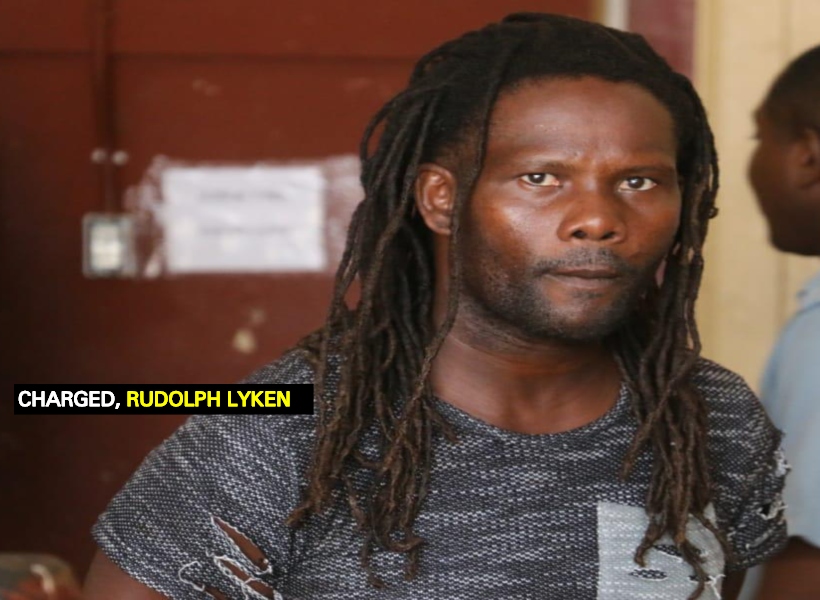 “My son too damn unruly and he was tormenting his sister and that’s why I beat him. I did not burst his head,” said a father who was charged this afternoon for wounding his 10-year-old son.

Police Prosecutor, Dinero Jones, made no objections to bail being granted to the defendant. The Prosecutor, however, asked that conditions be attached.

Facts presented by the Prosecutor stated that on October 2, 2018, around 08:00 hrs, the child and his father were involved in an argument. During that time, the father picked up a piece of pipe and dealt the child a lash to his head causing him to receive injuries.

The child who fell to the ground was picked up and rushed to the Georgetown Public Hospital Corporation (GPHC) where he was admitted.

The matter was then reported and Lyken was arrested and charged for the offence.

The Magistrate granted Lyken bail in the sum of $80,000. He was instructed to make his next court appearance on November 2.