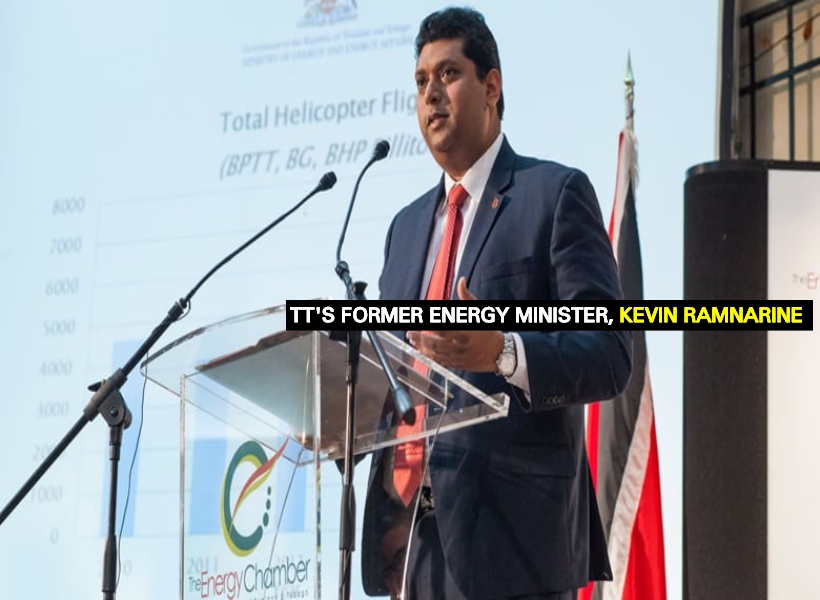 Former Energy Minister of Trinidad and Tobago, Kevin Ramnarine is of the view that Guyana’s leaders should stay clear of using the nation’s oil wealth to grant handouts and subsidies to various sections of the country.

According to Ramnarine, these types of expenditures stimulate demand and de-incentivize work. He insists that the State must create an enabling environment to encourage employment and other opportunities in the economy while protecting the poor and most vulnerable.

Ramnarine noted that Trinidad and Tobago tried to do several cash transfers to its people but “it spiraled out of control and now we have lots of poor people who are angry and frustrated because the government is unable to upkeep what it started.”

Ramnarine told the Guyana Standard, “I noted with interest that one of your leading economists, Professor (Clive) Thomas said that the government should be giving handouts to the poor. But that is lunacy. Surely the economist must know that there are grave difficulties facing countries which tried to take that approach. Guyanese must think long and hard before taking such an approach. Let the troubles facing the Guyana Sugar Corporation (GuySuCo) be a lesson about how subsidies create economic imbalances.”

The former Energy Minister added, “If there are entities which already receive subsidies, do not escalate it without proper evaluation of the needs. Trinidad made that mistake with its education sector. It increased the subsidy for a Dollar For Dollar Programme which sought to increase the number of persons with a tertiary education. The Government was covering the tuition for those who couldn’t afford it but you know what happened? More than 50 percent of the money was stolen in some form or the other…It ended up being a waste of resources and failed to achieve its purpose.”

Ramnarine stressed that the poor performance of Trinidad and Tobago in fiscal management in this regard should be taken to heart.

He recommended that the policies and fiscal discipline exhibited by Botswana and Chile in avoiding this should be emulated by Guyana if this country wants to succeed in the petroleum industry.