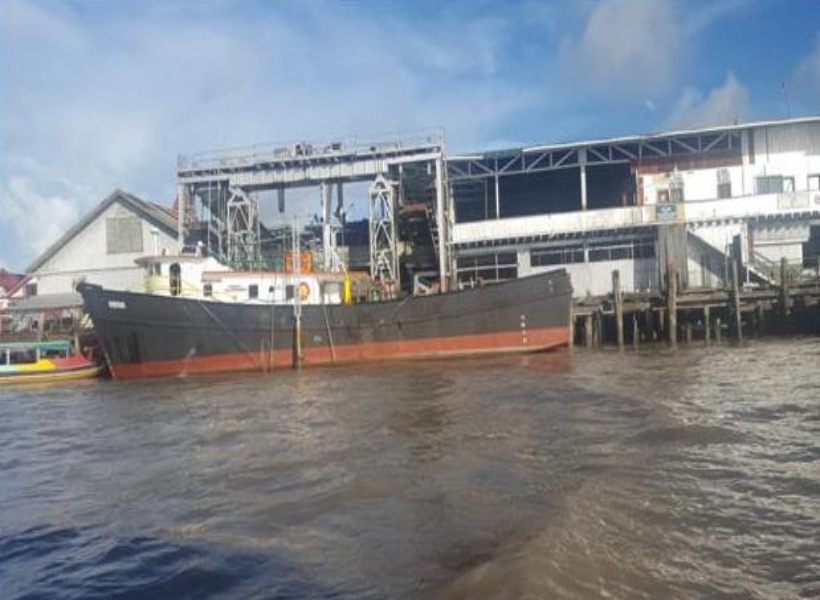 The Government of Guyana, through an agreement with the United Kingdom, has benefitted from a Commonwealth Maritime Economics Programme in Hydrographic Surveying.

Guyana was able to access funds at more than US$1.1 million to conduct Hydrographic Surveys or Sea- Mapping in the Demerara River and onwards to Grove on the East Bank of Demerara. The UK Surveying company IIC Technologies, the Ministry of Public Infrastructure, and the Maritime Administration Department (MARAD) collaborated to complete the first phase of the project which began in October 2017 and ended in February 2018.

According to information released by MARAD, the first phase of the project entailed an examination of the depth of the seabed and shoreline to detect any irregularities that may have existed. Also stemming from the project, will now be the immediate availability of updated nautical maps and charts to ships before they enter the port.

Outdated methods like the lead-line technique would have been used previously for surveys, but modern techniques utilizing a Multibeam Echo Sounder which uses multiple acoustic pings, or sonar signals that bounce from the seafloor back to the survey vessel, will now be used.

Guyana will now benefit significantly as a result of the survey conducted. Vessel traffic is projected to increase, due to the availability of updated Hydrographic data which will allow Guyana to maximize its economic potential with ships increasing their cargo capacity.

Further, the hydrographic surveys campaign forms part of Guyana’s obligation as a signatory to the International Convention for the Safety of Life at Sea (SOLAS) which was ratified in 1983. The second phase of the project is expected to commence in November 2018. This will entail capacity building efforts with the involvement of local stakeholders and the training of local persons to conduct similar surveys to the required international standards.

With the recent commissioning of the MT Aruka, the Government of Guyana intends to use this vessel as a platform for the mounting of similar type survey equipment in the second phase. MARAD, Guyana Lands and Survey Commission, Guyana Defence Force Coast Guard, and the Ministry of Agriculture (Fisheries and Hydromet Division) are some of the Government Agencies collaborating closely for the successful completion of this programme.