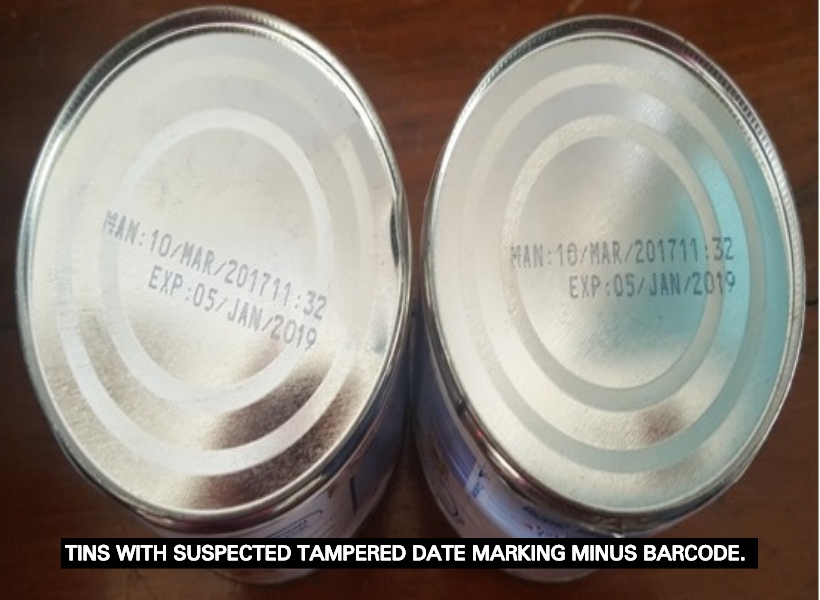 An East Coast Demerara supermarket proprietor will be heading to court to answer charges linked to the violation of the Food and Drug Act. According to information released by the Government Analyst Food and Drug Department (GA-FDD), criminal proceedings have been instituted against the proprietor in the East Demerara Magisterial District in accordance with the Laws of Guyana Food and Drug Act Chapter 34:03 Section 35.

Part II (5) states “any person who sells an article of food that is unfit for human consumption or was manufactured, prepared, packaged or stored under the unsanitary condition is guilty of an offense’’.

Also Part II (6) Food and Drug Act Cap 34:03 of 1971 states that ” Any person who labels, packages, treats, processes, sells or advertises any food in a manner that is false, misleading or deceptive or is likely to create an erroneous impression regarding its character, value, quality composition, merit or safety is guilty of an offense”

The illegality committed by the proprietor was detected during an inspection exercise last week. At the recently opened facility, Food and Drug officials found that the proprietor was repackaging foods under insanitary conditions, selling expired foods and also tampering with the date marked on Condensed Milk products.

Fifty one (51) tins of 395g of Condensed Milk which had the date marks tampered with were seized and removed from the premise.

The GA-FDD is therefore advising consumers to pay closer attention to the expiry date on products sold on the local market in general, particularly those that are sold in supermarkets along the East Coast, East Bank, and West Coast Demerara areas.

At a recently hosted National Food Safety and Control Committee meeting, held on October 9 last, participants were briefed on this practice and were asked to take the necessary enforcement action in their respective regions/areas.

Consumers are again asked to ensure that all items of food have a label, is translated in English and that the dates are closely examined and not altered or tampered with.