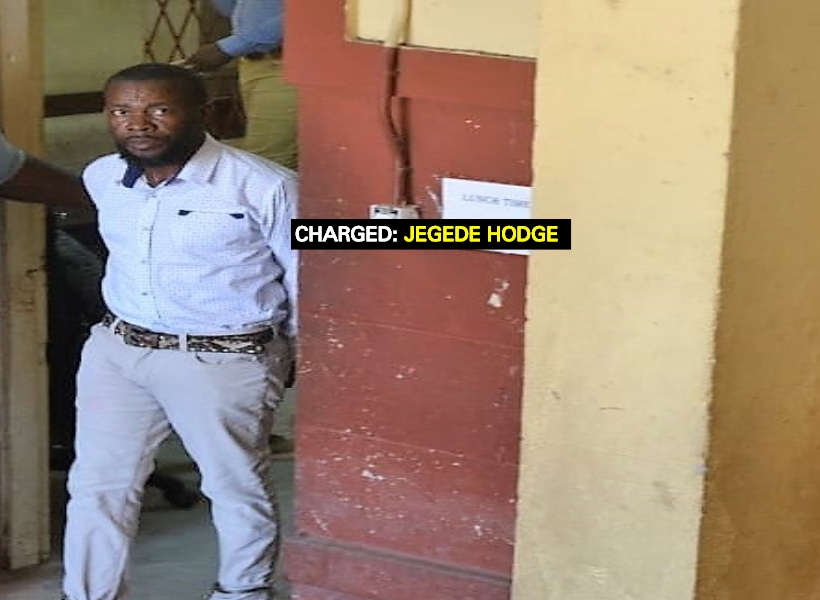 A 47-year-old man, who is accused of raping a 16-year-old girl, was committed to stand trial in the High Court following the conclusion of a Preliminary Inquiry (PI) conducted before Principal Magistrate Judy Latchman in the Georgetown Magistrates’ Court.

This morning, the court ruled that there was sufficient evidence against Jegede Hodge for him to stand trial before a judge and jury at the Supreme Court.

Hodge denied the charge which stated that between September 1st, 2017 and September 30th, 2017, at Mocha, he engaged in sexual penetration of the child.

The matter was prosecuted by inspector  Shellon Daniels.

According to information, the defendant and the victim are known to each other.

Hodge remains out on $300,000 bail until the hearing and determination of the trial in the High Court.

Conditions of the bail are that he makes no contact with the victim and stays 50 feet away from her.