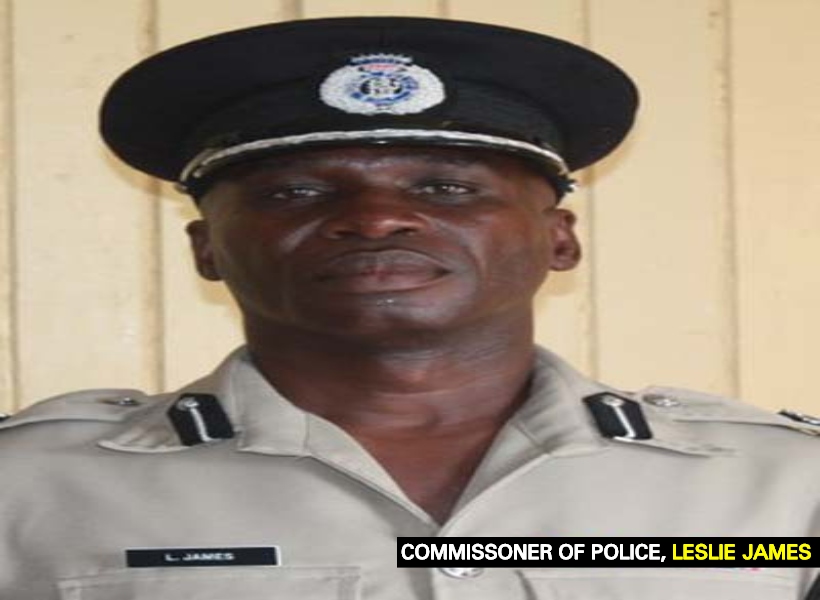 Professionalism will be the hallmark of the Guyana Police Force as it moves forward. At least this is what top cop, Mr. Leslie James said as he addressed A Division ranks at the Brickdam Police Station yesterday.

According to Commissioner James, the organisation is at a critical juncture and through professionalism and the leadership of his office, the Force will move forward. “[With] us at the helm, daily we will demonstrate that (leadership) for you to follow, for you to emulate. Therefore we will be deliberately examining our human resources,
management and we will be dealing with training and improving our infrastructure,” the Commissioner noted.

In the area of training, the Top Cop said he and his team will be examining the curriculum. “What we have are trainees undergoing months of instruction, after which they will be deployed to the various Divisions with expectations of executing professional work…. very soon we will have the average trainee in a better position to interact with anyone he or she engages with; therefore, we must revise our training curriculum” the Commissioner said. He noted too that ranks working at the various training institutions are to be of a high calibre so that the trainees themselves can see them as leaders.

He continued, “We will strengthen our training institutions and at the end of training programmes, the men and women we deploy will be seen as professionals and will conduct themselves in accordance with the Standing Orders”.

According to the Commissioner, ranks who are exposed to training locally, regionally and internationally will be allowed to have an interface at their respective Divisions or Headquarters to demonstrate what they have learnt. The Force’s Administration will also give ranks the opportunity to engage in the field of study they were exposed to.

“I know ranks having been trained and upon return might not have had the opportunity to demonstrate what they have learnt, so we have had a rethink of that and that has now changed” the Commissioner posited.

He also encouraged ranks who might not have been selected to attend courses, to make themselves available for such programmes. “I would like to see each member of the Force rigorously pursuing higher learning, after all, an educated workforce can turn around the image the Guyana Police Force currently, has,” Commissioner James asserted.