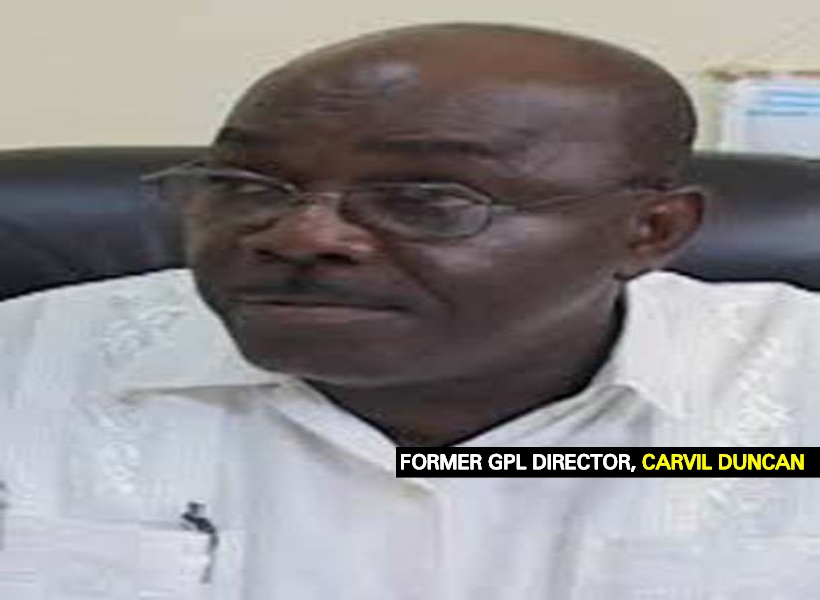 Former Guyana Power and Light (GPL) Director, Carvil Duncan, this afternoon walked out of the Georgetown Magistrates’ Courts a free man after a multi-million-dollar fraud charge against him was dismissed.

Duncan, 75, of Festival City, North Ruimveldt, Georgetown, was on trial in the Georgetown Magistrates’ Courts for the alleged theft of $27M for GPL.

Senior Magistrate Fabayo Azore ruled that after going through the entirety of the evidence, she is of the opinion that the Prosecution failed miserably to prove the case against Duncan.

She added that the Prosecution was not able to prove certain essential elements of the offence.  One main element being that one cannot steal from the bank.

She added that the Prosecution was unable to prove that there was an agreement between Duncan and the unknown person (s).

She went on to tell the court that a legal action was done and it was lawful because Duncan provided documents with his signature that was taken to the bank.

She further stressed that whether or not he took the money is a problem for GPL and not the court because he was charged with simple larceny, and not misappropriation of funds.

Throughout the trial, Duncan was represented by Attorneys-at- Law Glen Hanoman and Evertom Lammy Singh. After exiting the courtroom this afternoon, Duncan told reporters that he has finally been vindicated in the matter.

Duncan was out on $1M bail for the offence.

According to reports, an auditor found suspicious money transfers and an investigation was launch. The probe led to Duncan being arrested and charged.

The monies are in connection to with PetroCaribe Fund, which holds proceeds of oil shipments taken from neighbouring Venezuela.

It was while tracking payments to GPL that auditors unearthed the abnormal transactions.