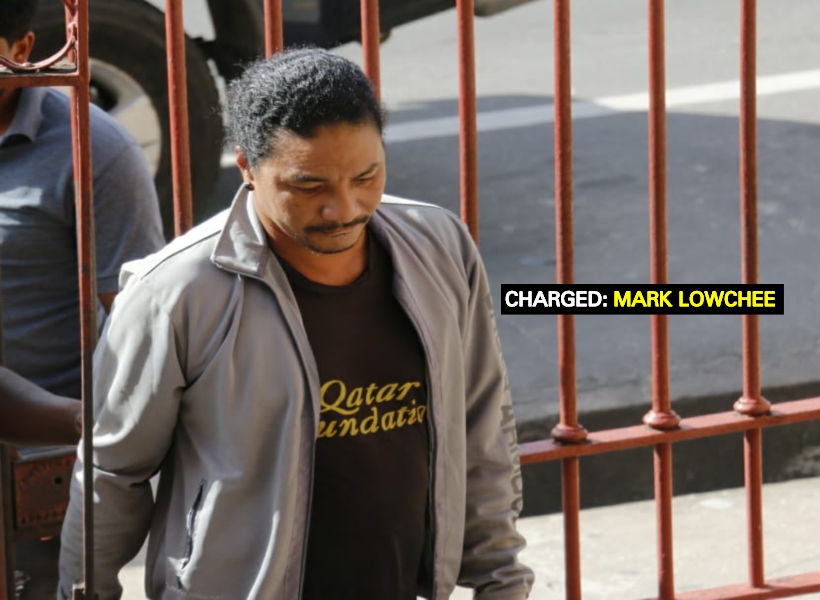 Almost one year after being on remand for a murder which occurred 14 years ago, a semi- crippled man was this afternoon committed to stand trial in the High Court for the offence.

Mark Lowchee is accused of murdering Collis De Abreu who was gunned down outside the Blue Iguana night club in 2003.

It is alleged that Lowchee, on September 21,2003, outside the Blue Iguana night club, at Light and Fifth Street, Alberttown, murdered Collis Abreu.

Mark Lowchee, also known as Mark Lee, was charged last November and is currently on remand.

At the conclusion of the preliminary inquiry (PI), Senior Magistrate Leron Daly ruled that there was sufficient evidence against him, for him to stand trial before a judge and jury.

Lowchee will go on trial at the next practicable siting of the Demerara Assizes.

According to reports,on the day in question, Lowchee who was armed with a handgun opened fired outside the night club, killing De Abreu and wounding two others.