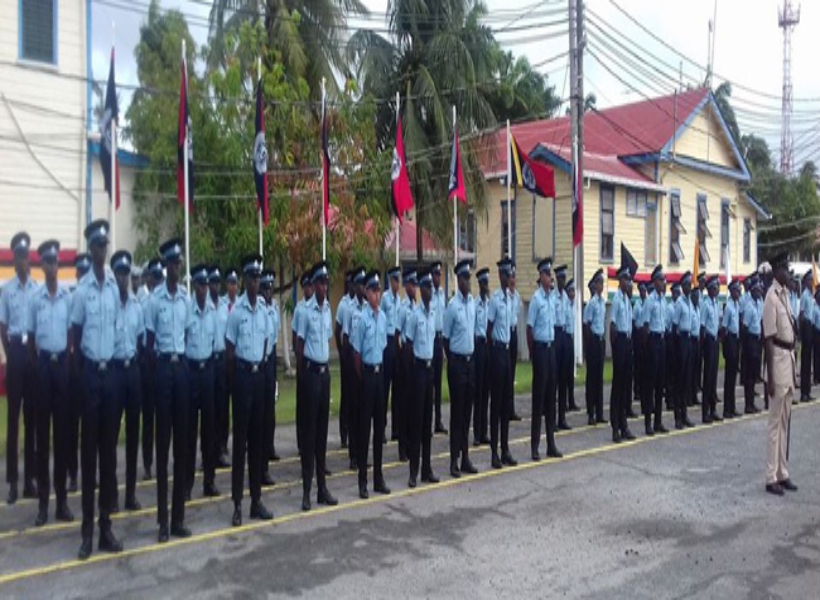 During the University of Guyana’s 52nd Convocation and Conferral of Honorary Doctorate Degrees which was held at the National Cultural Centre on Saturday November 10, 2018, a total of 29 ranks of the Guyana Police Force graduated with Masters, Degrees and Diplomas in various disciplines.

Police Commissioner, Leslie A. James during his recent visit to the respective Police Divisions urged the ranks to continue to pursue higher education. Commissioner James underscored that “I (he) would like to see each member of the Force rigorously pursuing higher learning, after all, an educated workforce can turn around the image the Guyana Police Force currently has.”

The ranks are as follows: –

DIPLOMA IN BANKING AND FINANCE (PASS)