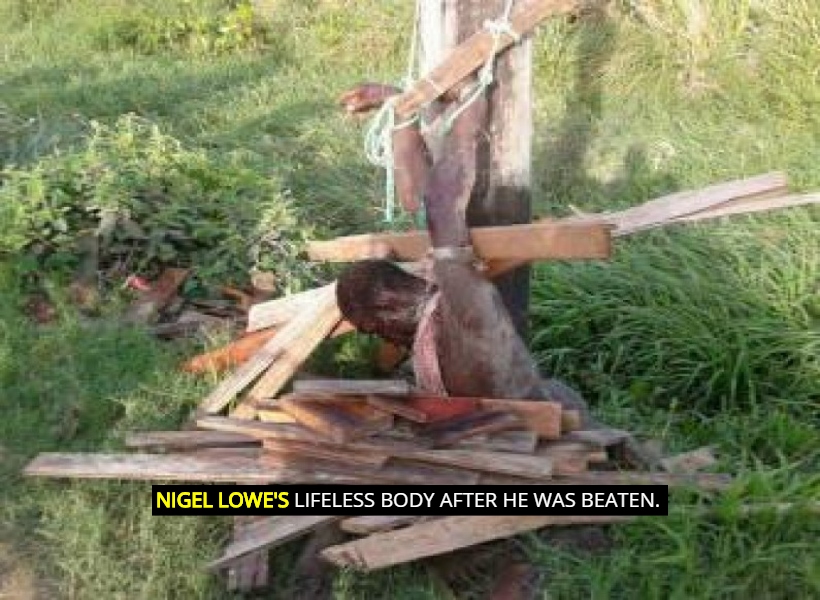 The commencement of an inquest into the death of 40-year-old Nigel Lowe, who was allegedly beaten to death by a mob on May 08, 2013, was delayed due to the absence of one of three jurors.

The inquest, which is an official process to discover the cause of someone’s death, was scheduled to start this morning before Magistrate Alisha George at the Sparendaam Magistrates’ Courts. However, when the matter was called, the Magistrate was informed that only two of the jurors were present.

The Magistrate informed the court that all three of the jurors have to be present before the hearing commences. In the circumstances, the inquest hearing was adjourned until December 03, 2018 at 14:30hrs.

Lowe, called ‘Harry’, a mason of Joe Singh Drive, Sophia, Greater Georgetown was stripped naked and tied to a utility pole where he was beaten cruelly by an angry mob of about 20 men. He was left to die. His cause of death was given as shock and haemorrhage due to a fractured skull which was inflicted with a blunt instrument.

There are reports that he was beaten after word circulated in the neigbourhood that he was in the habit of stealing from residents. There are no reports of anyone being charged in relation to the death of Lowe.

About a week ago, the Deputy Registrar of the Supreme Court published a notice in the daily newspapers for 13 witnesses to attend the Sparendaam Magistrates’ Courts to testify in the inquest proceedings. Of the 13 witnesses, three of them are police ranks.