Home News No move to review Cummingsburg Accord as AFC holds on to its... 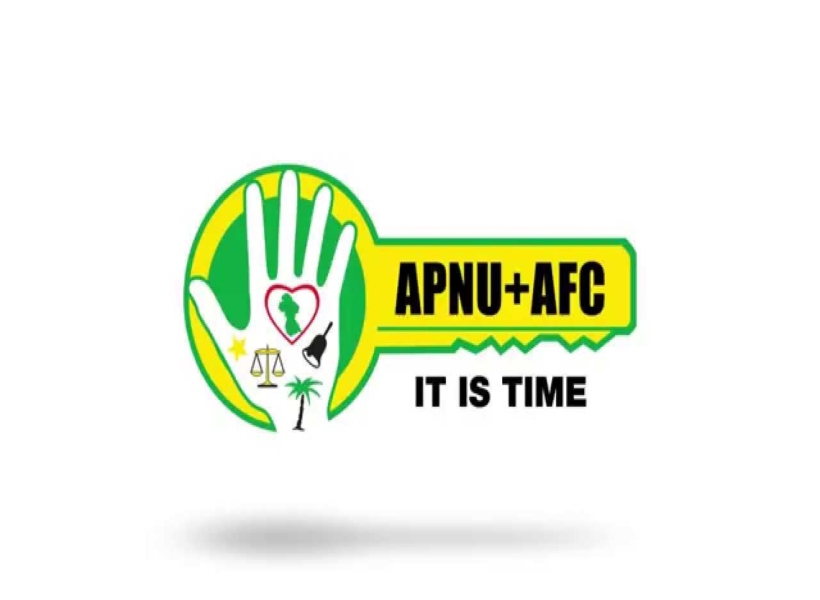 There are no moves afoot to review the Cummingsburg Accord—the agreement that governs the A Partnership for National Unity (APNU) and Alliance for Change (AFC) existence at the helm of Guyana.This was made known today as the two political forces held a joint press conference at Congress Place, Sophia. There, the duo put up a united front after contesting the recently concluded Local Government Elections (LGE) separately.Minister of Public Security and AFC Executive Member, Khemraj Ramjattan, told the media that the AFC went into LGE by itself as a bid to give more options to the electorate. He said that the LGE results show that that party he co-founded maintains its status as a force to be reckoned with.Acting President, AFC’s Moses Nagamootoo, echoed the sentiments of his colleague. Nagamootoo said, “You cannot mess with figures.” He said that the figures show that the AFC has maintained 10 percent of the votes. He said that even if it went down to as low as one percent of the votes, it would still be needed as that one percent, along with the APNU, is enough to keep the People’s Progressive Party/Civic (PPP/C) out of power.Acting Prime Minister, APNU’s Carl Greenidge said that in the circumstances, neither the APNU nor the AFC currently foresees the need to review the Cummingsburg Accord.Greenidge said, “This was an approach to governance in its entirety that was crafted with all of the relevant parties of the coalition. As far as I can recall, it is a formula with the longest longevity of any formula that has been crafted…At this point in time, that formula has worked. There is no signal at this point in time, from the parties that there is an intention to change.”Nevertheless, Greenidge said that there is the capacity for change. He said, “Once the parties believe that the formula can be improved, they can always call on each other to sit and look at it again. It is not something cast in stone, recognizing that circumstances change.”