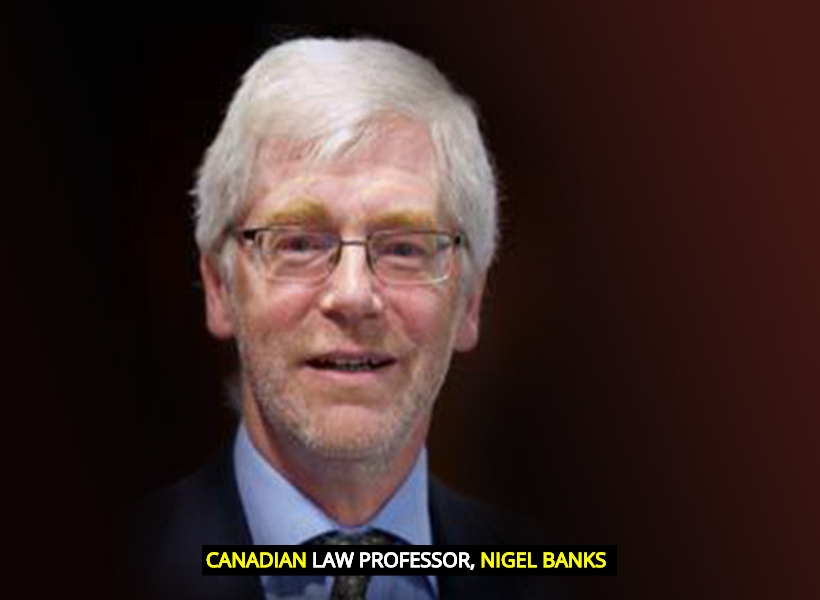 Facebook
Twitter
Google+
Pinterest
WhatsApp
As Guyana’s Energy Department prepares to revise the nation’s model Production Sharing Agreement (PSA), international analysts believe that the authorities here would find Angola’s  package to be a useful template.
Specifically making this point to the Guyana Standard last night was Nigel Bankes, a Canadian Law Professor and Chair of the Natural Resources Law Board at the University of Calgary.
Bankes noted that Angola’s PSA regime for petroleum is one that has gone through several iterations since oil activity began. He said that the PSA package that has emerged is regarded as a representation of good practice and includes several components that would be useful to Guyana. The Law Professor noted that Guyana may wish to take from Angola, its approach to signature bonuses. “For Angola, signature bonuses are a must and are not lower that US$212M. They also have a positive track record in terms of honoring contracts and its oil prospectivity have resulted in significant bonuses in recent years. But the most important point here is that every investor in the sector knows that when they go to the table, they are starting that x amount. Nothing lower will be accepted and it would show a great sense of confidence and awareness of the value of its resources, if the government were to take such an approach.”
Turning his attention to production sharing, Bankes said that Guyana should ensure that the splitting of the profits is always in its favour. “Countries that are not as blessed as Guyana are calling for way more.  For Angola, investors have allowable cost recovery of up to 60 to 70 percent. However, the remaining profit oil is split 40/60 or in some cases, 30/70…”
With regard to Corporate Income Tax (CIT) per project, Bankes noted that a 50 percent tax is also levied on the investor’s profit oil share which is also ring-fenced per development project. He said that Guyana should consider implementing such a measure.
Further to this, the Canadian Professor said that  Angola ensures that a 30 percent royalty is payable by the international oil company.
Bankes said, “So under these terms, the state’s share in benefits is decidedly progressive, while still allowing the investor to share in the upside. The resulting range of government take is also consistent with Angola’s prospectivity and take obtained in comparable states that subscribe to international best practices. So essentially, what your PSA needs to have enshrined in it , is the principle of ‘profits- based taxation’ which provides an incentive to extended, broad-based development of your country. What you have is counter productive to your development.”
Even if Guyana considers this or any other model, Bankes insists that with the low capacity levels in the country to meet the oil and gas needs, it would be in Guyana’s best interest to seek external audit support so as to protect its interests in fiscal administration.