Home News Finance Without revenue management laws, only a few will benefit from oil... 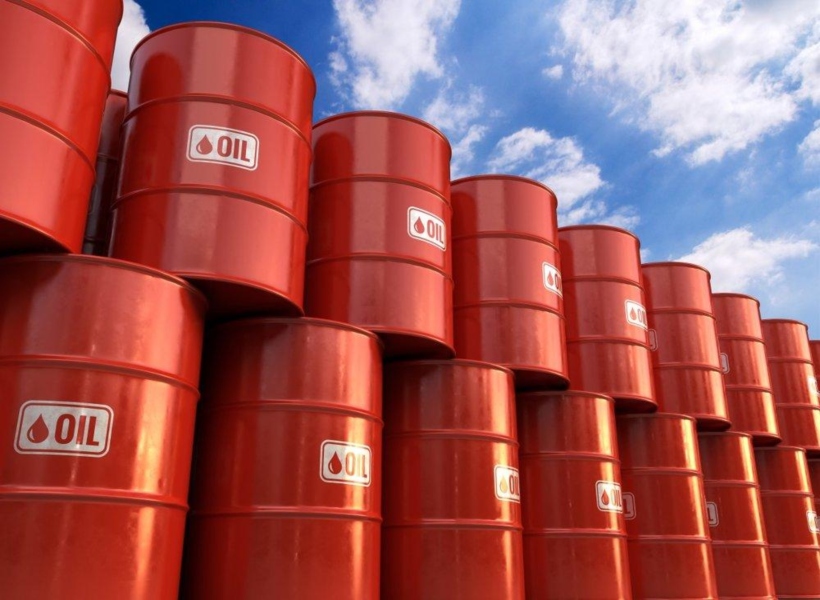 If the Government of Guyana has any intention of ensuring that the oil wealth benefits all Guyanese, then it would not hesitate to implement revenue management laws. According to Canadian Law Professor and Chair of the Natural Resources Committee at the University of Calgary, Nigel Bankes, revenue management laws state how oil proceeds are to be shared among a nation’s regions in an equitable manner.

Bankes noted that any such rules should be clear and specific if they are to work. The Canadian Professor said that this approach is key to establishing a consensus on the sharing of power over the resources and to balancing regional demands for a direct share of locally generated resource revenues.

The Canadian Law Professor said, “Revenue distribution can be as sensitive an issue as ownership of the resources themselves, and in some contexts, even more sensitive. The timing of the design of legal arrangements can also have a crucial impact… It is also important to note that once oil is discovered, the context changes forever, and a different view of distribution issues is likely to dominate such as how revenues are to be distributed between the central and local governments…”

Bankes said that Brazil is an interesting case in this respect because certain states and municipalities obtained a distinct fiscal advantage in 1988 by having a favorable allocation of hydrocarbons revenues as opposed to others which were not seen as strongholds of the party in power.

The Canadian Professor said that Guyana may wish to consider the case of São Tomé and Príncipe, whose revenue management law expressly sets out regional allocations and makes clear, the detailed requirements for priority sectors such as education, health, infrastructure, and rural development.

Bankes noted that without revenue management laws, Guyana runs the risk of future governments simply directing oil funds to its own short-term needs.