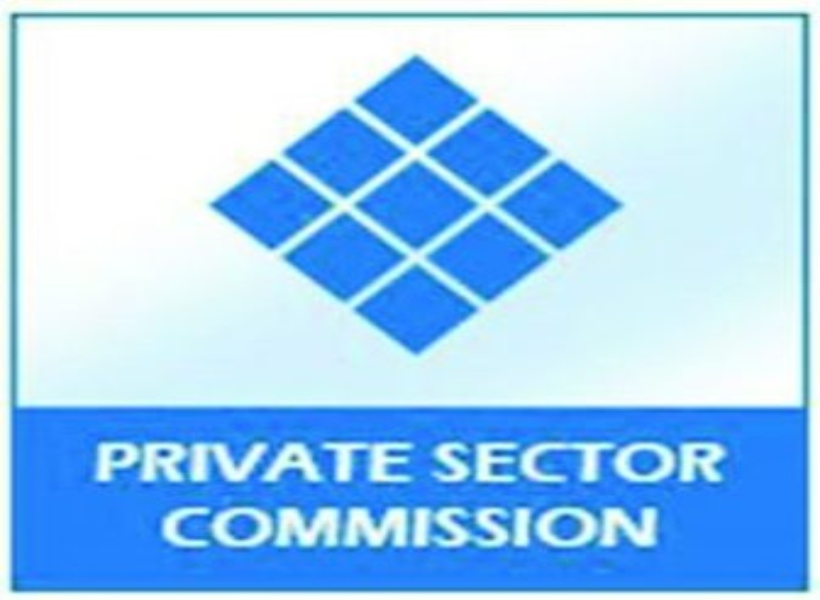 While the Private Sector Commission (PSC) has lauded some elements of the 2019 National Budget, the body has expressed its disappointment that other elements, such as the reduction of the “oppressive” and “draconian” 40 percent tax rate, were not addressed.

According to PSC, this 40 percent tax rate has had an adverse effect on legitimate commercial businesses. The PSC’s concerns follow Monday’s presentation of the $300.7B 2019 National Budget by Finance Minister, Winston Jordan.

“The Commission is cognisant of the need to incentivise the manufacturing sector but would have hoped that, given the substantial contribution of the services sector to our Gross Domestic Product, consideration would have been given to reducing the tax rate for commercial businesses from the draconian 40 percent,” the PSC shared.

The PSC also shared its concerns regarding the level of proposed overall tax revenue on businesses and individuals as budget 2019 projects a 9.9 percent increase in revenue while the economy is projected to grow by 4.6 percent.  Most importantly, it noted that there is no provision for relief on energy costs which are stifling businesses.

Worrying to the PSC too is the impact of the budget on the foreign reserves of the Central Bank, an impact it believes was not taken into consideration with a view of creating a cushion against external shocks to which the country and its currency are vulnerable.

Notwithstanding, Budget 2019 has found some favour with the PSC. The body commended the Finance Minister, “on yet another early Budget which provides the opportunity to begin the year on a pre-charted course.”

Furthermore, it was pointed out that, ahead of the preparation of the budget, the Minister had consulted with representatives of the PSC who made a number of recommendations. Chief among the recommendations was the gradual lowering of the Corporate Tax rate over a period of 10 years to 20 percent.

Give the fact that the Minister not only took this into consideration but opted to include it into the budget has been lauded by the PSC. “The Commission is pleased at the reduction to 25 percent [of the corporate tax] which was announced for 2019 and signals a commitment to this mutual goal,” the PSC said. “We are happy too that Budget 2019 contains several measures such as the raising of the tax threshold, which the Commission had proposed for the relief of the tax burden upon employees, and the monies earmarked for hinterland airstrips.

Also gratifying is the provision for the differently able, a demographic which is often neglected,” PSC noted.

The PSC said too that it is pleased that plans have been announced for the construction of the Linden to Lethem road which will ease the woes of businesses and residents who depend on this corridor for their livelihood.  The dire need for the East Bank road, which had been proposed by the Commission, has also been addressed and the Commission said that it is heartened that the development of modern Port Georgetown is being addressed.